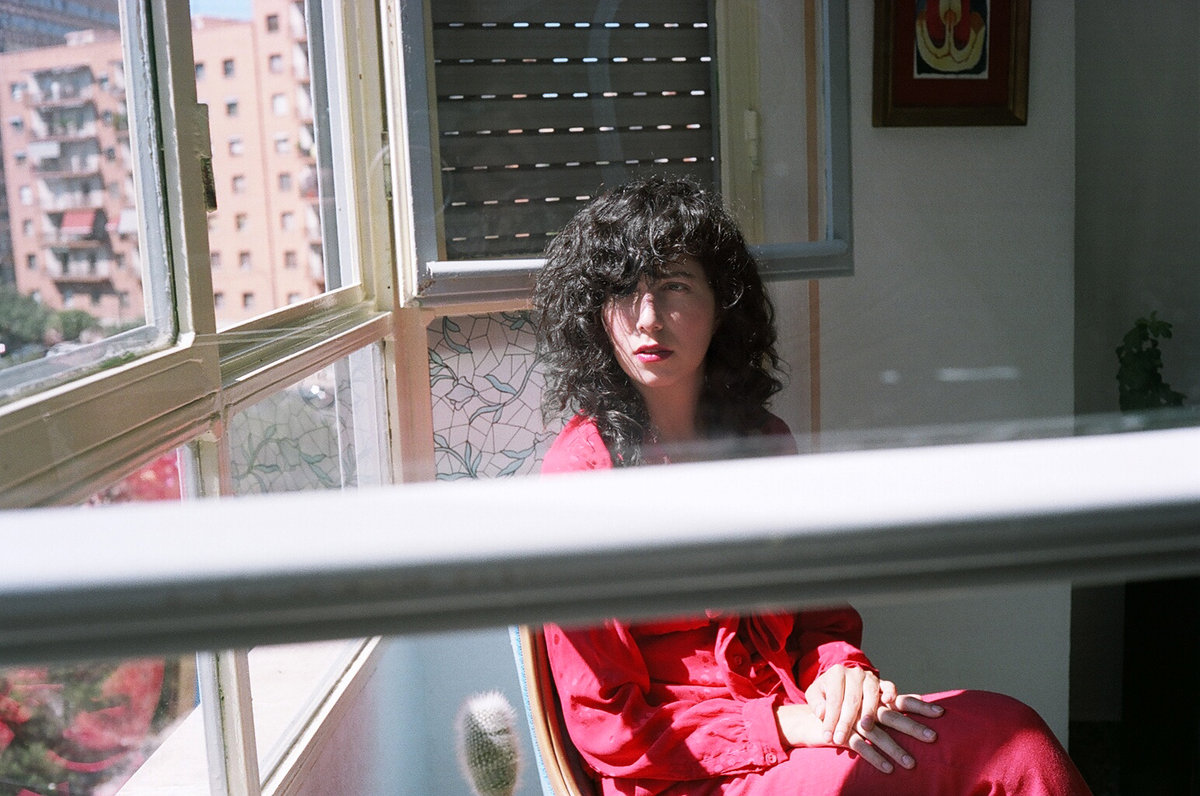 Maria Usbeck (ex-Selebrities) recently toured with synth experimentalist Kaitlyn Aurelia Smith on a nationwide tour, and has continued working on new material. The first taste of this is single “Bosque De Bambú,” in which Maria builds a percussive foundation, before turning the vision askew with bright and buoyant synths.

“Bosque De Bambú is a song that should be played anytime you feel that you are breaking the norm” shared Maria. “It’s a song about no limits, a love with no boundaries. Feeling free of society’s restrictions and embracing the moment. Getting lost in it. Love who you wanna love.”

Growing up in Quito, Ecuador, Maria Usbeck was immersed in salsa, merengue, bachata, and Andean music, but was more attracted to German and American culture than to her own, and moved to America by herself at 17. Relocating to Brooklyn, she spent five years fronting the new wave outfit Selebrities, releasing a number of records on Cascine. But, after years of thinking, speaking and writing in English, Usbeck experienced a delayed-onset homesickness and knew it was time to “let the mother tongue speak.” That impulse manifested itself in Amparo, Maria’s debut album released under her own name.

Written and recorded across the span of three years and several countries, Amparo found Maria returning to her native Spanish, as well as several other far-flung tongues: Rapa Nui from Easter Island, Quichua from Ecuador, Bribri from Costa Rica, and Catalan. Co-produced by Chairlift’s Caroline Polacheck, the record was a sonically lush travel diary, with pop melodies built atop vivid percussion, interspersed with field recordings of birds, beaches, and jungles. Amparo was released by Cascine & Labrador in 2016.