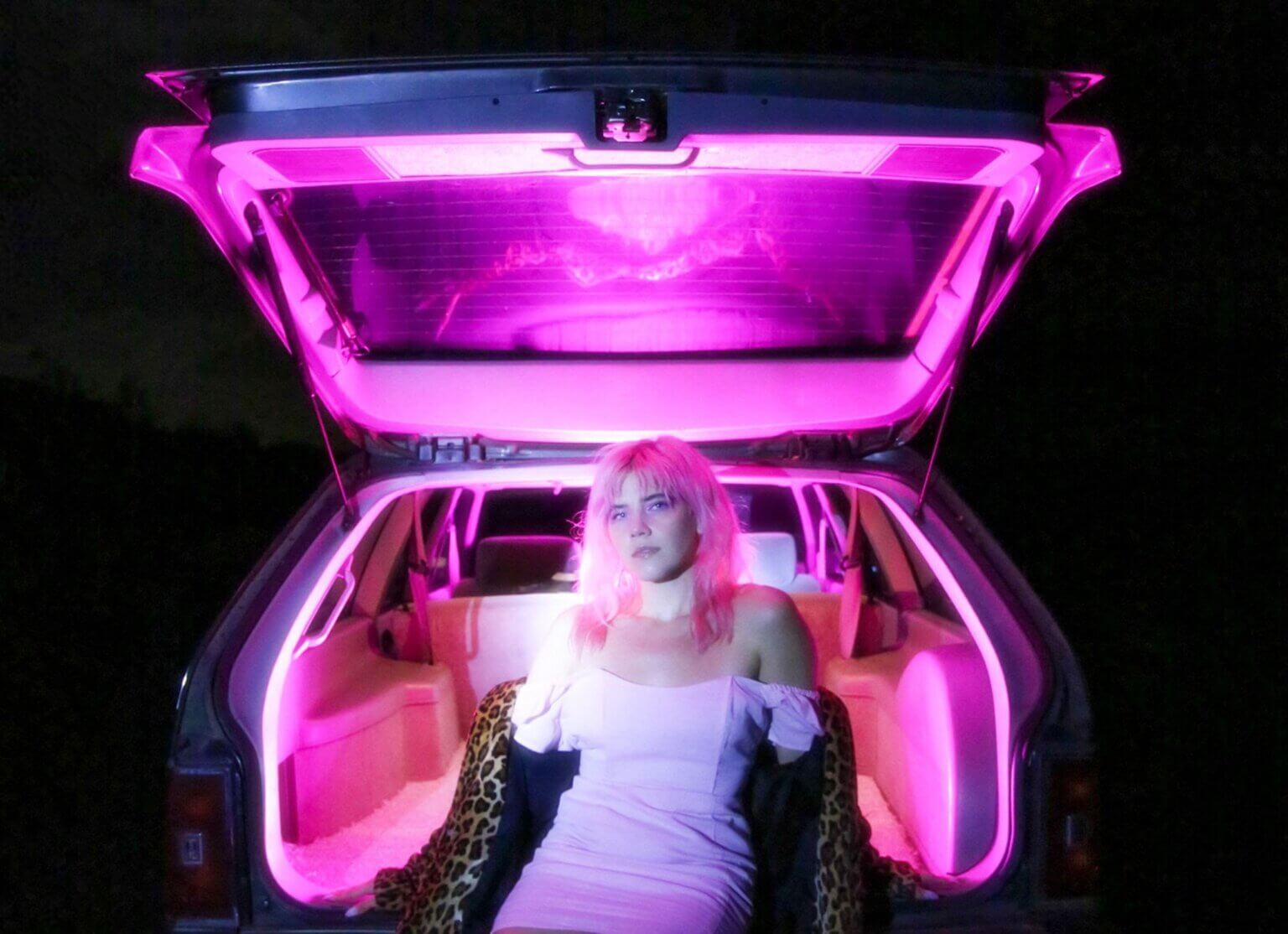 Claire George has announced that her new LP The Land Beyond the Light, will drop on May 21st via Cascine. The album was initially inspired by a 2019 heartbreak, but the tone and tenor of the writing process changed when George suddenly lost her friend, an ex-boyfriend, to substance abuse. The loss of this significant person in her life left George to reckon with questions of addiction and grief, while exploring new sonic vocabularies in which to house them. Along with the news of the release, George has shared the lead-track “Pink Elephants” finds George acknowledging her own struggles with substance abuse, as she sings, “I don’t blame you, I know how it feels / with tusk and teeth gnawing at your heels.”

Claire George
The Land Beyond The Light
Tracklist
Cascine

Pre-order The Land Beyond The Light, out May 21st on Cascine, HERE.