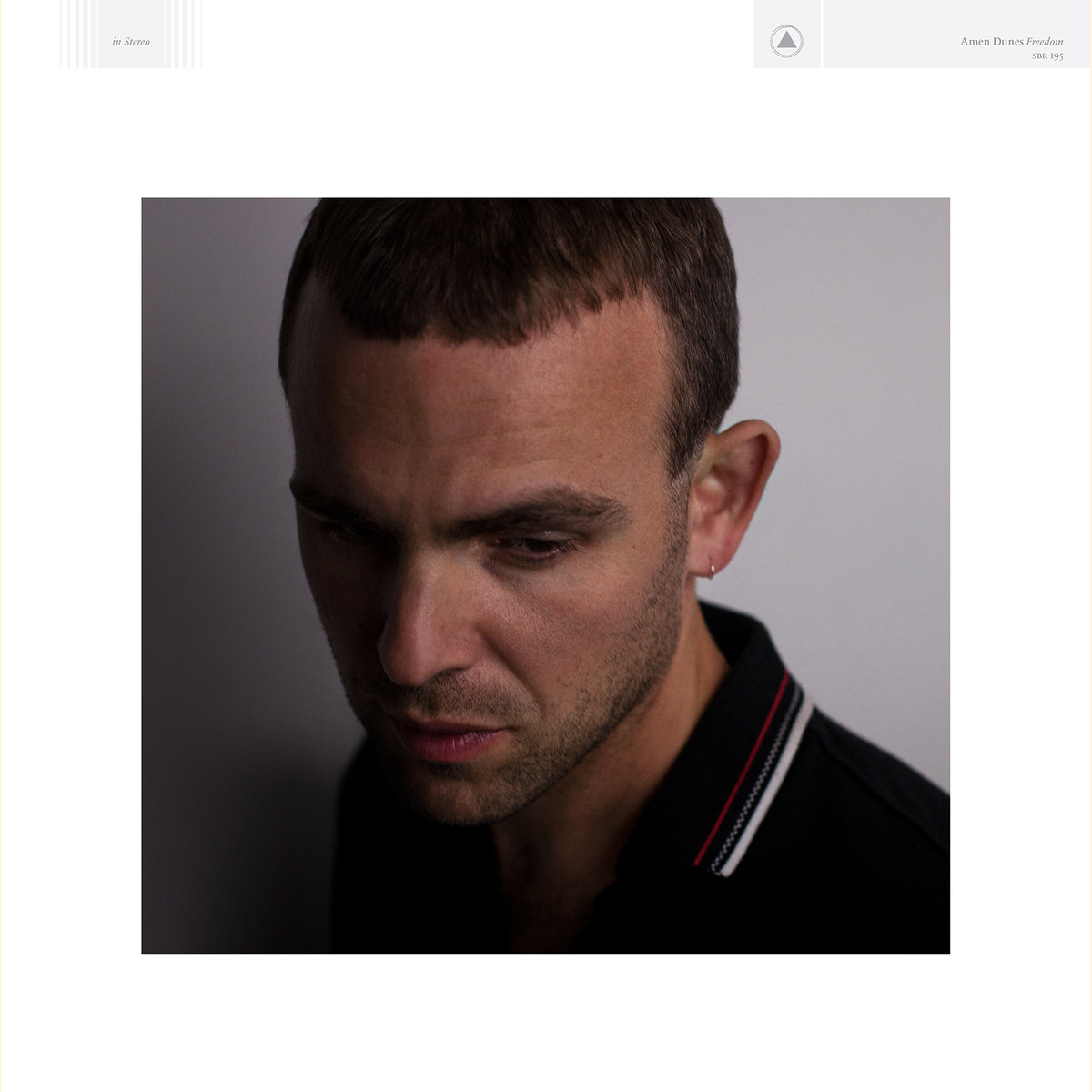 Rhythm is often undervalued in music, but that doesn’t mean it’s necessarily the only important factor. In Amen Dunes’ new record, there’s a refreshing groove to every song and an organic nature to every beat that makes things really pop. Though the sonic palette is also wondrously rich on this record, there’s often a lack of strong melodies to anchor the songs and make them memorable.

The childish voices that guide the powerful mantra of “Intro” gives an innocence to its otherwise aggressive messages to set up the album strangely. “Blue Rose” rides this energy into a bongo-infused groove, full of heavy synths and guitar. The track’s very “Heroes” energy and melodies while noticeably derivative, offer a more African and groove-based take on the sound that make it more dance-driven than it ever was. The rhythmic focus is just as present on “Time” as the frantic breathing and riffs tangle around the vocals to create an unnerving chaos. As much as the song mutates and grows, it often holds onto the same ideas for so long you’ll want him to move on.

A rush of riotous feedback gives “Skipping School” a unique and penetrating energy to its slow meditation on youthful delinquency. Though it meanders as much as any Amen Dunes song, the directions and sounds that it takes on are well worth the wait this time. “Calling Paul The Suffering” is a strangely focused take on this sound, as Amen Dunes sways back and forth in a light cloud of keyboards. Here however it’s the quirky story of a good intentions going nowhere that really set it apart.

“Miki Dora” nails its tone from the moment its gripping keyboard riff digs its hooks into you. With a hint of Steve Miller and unconventional percussion, the song slowly expands this sound until you’re intoxicated in its soaring vocals and deep grooves. The slow-burn of “Saturdarah” unfortunately doesn’t quite capture the same magic as many of the song’s on the album, and leaves its brief run feeling long nonetheless. However it’s the track’s deep sense of melancholy and how it turns it into a moving energy, that really gives the track a sense of weight.

A warm and country-infused air gives “Believe” a uniquely fresh feeling on the mostly groove-driven record that makes every slinking guitar hook feel fresh. The melodic focus and enveloping scope of the track’s background noise slowly overtake the song for emotional peaks in every chorus. There’s a mesmerizing feeling to the smoky production of “Dracula” as Amen Dunes lets loose both welcoming and worrying energy throughout the song. It’s on tracks like this that his patient evolution of a single riff can become fiery and explosive in startling ways.

“Freedom” ramps its patient country energy into lavish and triumphant choruses full of care and a sense of love that’s encouraging and hopeful. The delicate way each guitar hook feels soft yet endlessly detailed makes the song feel rich and wondrous. This said, the fun outro feels so disconnected that it’s a little confusing why it wasn’t removed or connected a lot more naturally to the song. “L.A.” loses its hold more than many songs on the record as its melodies become monotonous. Though it picks things up in the second half, the track is a bit of a meandering way to end the album.