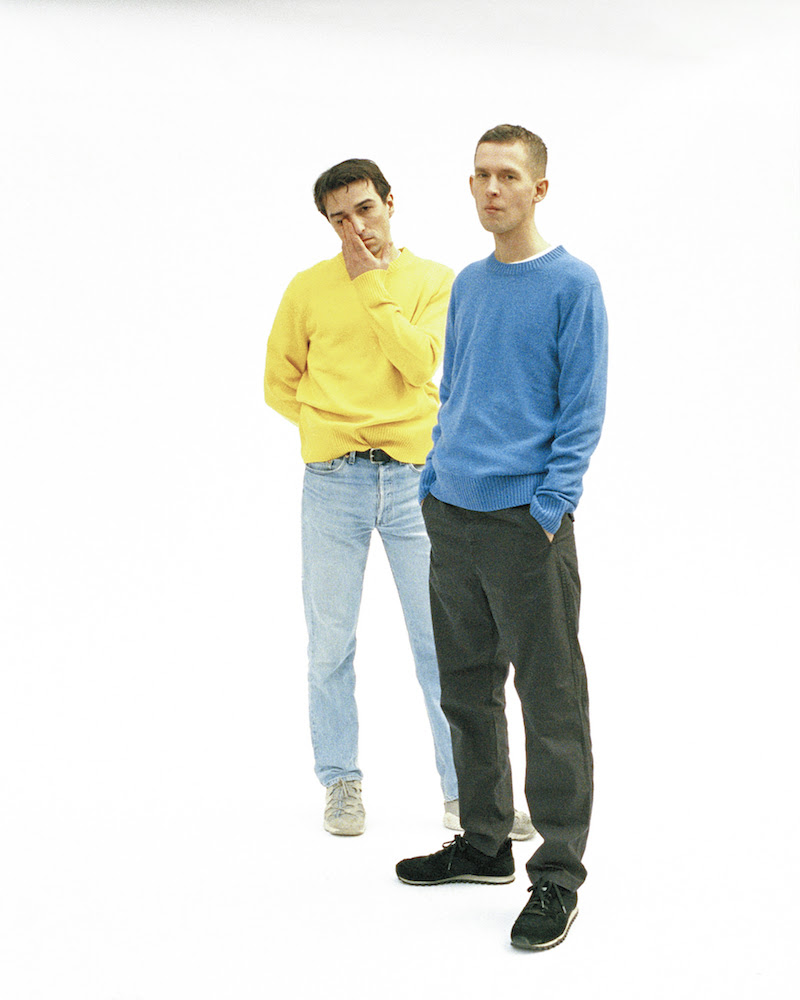 Danish duo Lust For Youth, comprised of Hannes Norrvide & Malthe Fischer, have announced their self-titled LP, will be released June 7th, on Sacred Bones Records. The lead-track off the “Great Concerns,” is now available to stream.

Lust For Youth’s forthcoming release is comprised of eight songs. The album is described driven as a dance-pop agenda, hustling its way through upbeat peaks that level out into reflective ballads. While still taking clear cues from a crop of austere synth-pop,

The Lust For Youth, is the follow-up to previous LP Compassion, Lust for Youth examined euphoria and contemporary life with a wry wit. Where facetiousness masqueraded as commitment, compliments and fawning clearly yearned for a true connection.