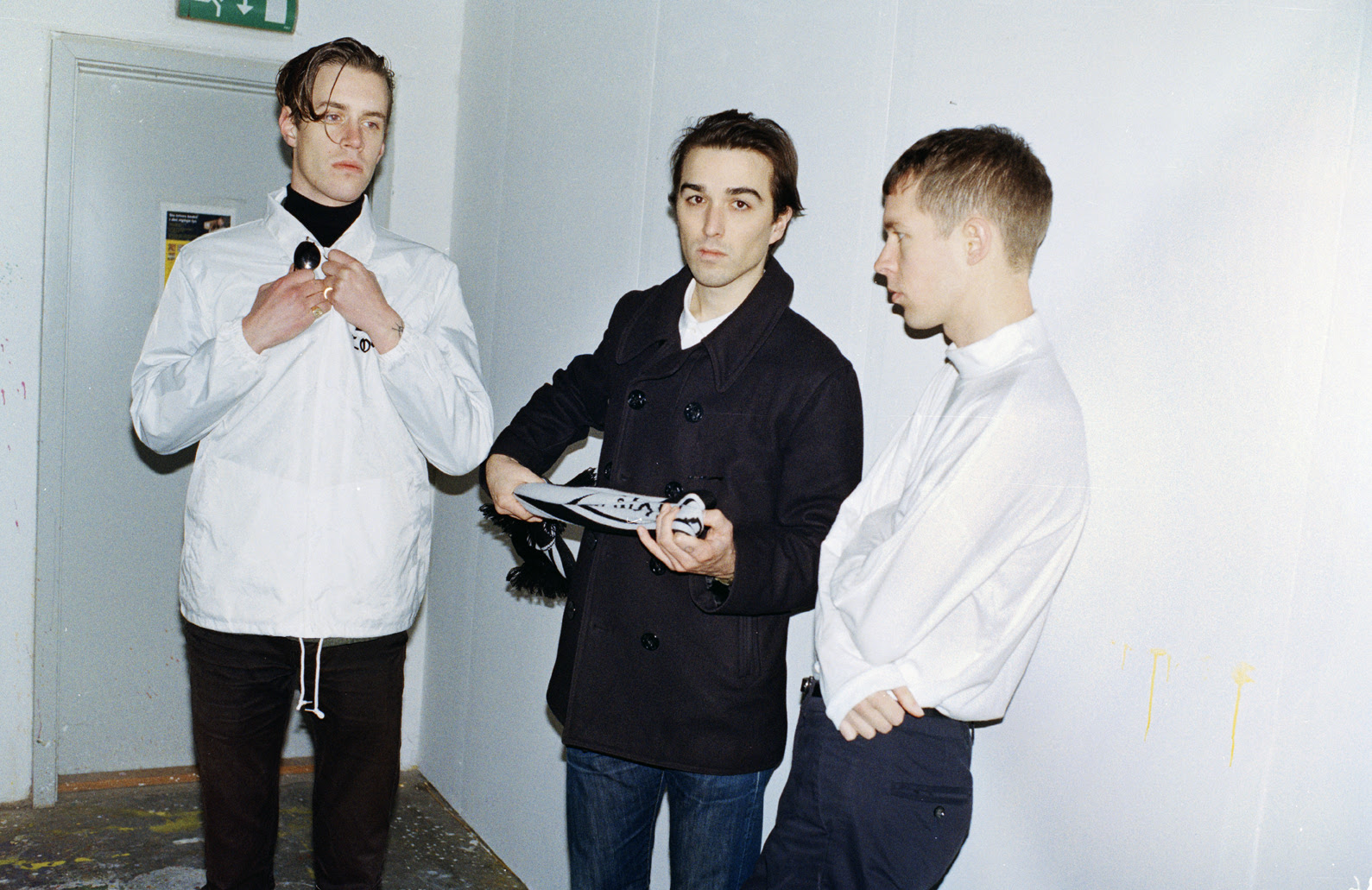 “Everything was filmed in our local neighborhood, Amager, Copenhagen, it’s a quiet place, no fancy cafes or shops. Near the airport but far away from the world. LFY will be heading out on the road next month with stops in LA, San Antonio, San Francisco, NYC, and Austin for SXSW before heading back to Europe for a string of dates. Find the album info and tour dates below!

Lust for Youth are a three-piece from Copenhagen made up of Hannes Norrvide, Malthe Fischer & Loke Rahbek. 2014’s acclaimed album, International, took the melancholic insomnia of their former releases out into the street and away from the domestic frustrations of a life in headphones. Suddenly, surrounded by bodies, and with a staccato heart, Balearic infatuations and capricious nights in crowded clubs set the mood for Norrvide’s pining sighs. International marked Lust For Youth’s new-found decadence with fully resolved charm and enhanced self-deprecation. This was swiftly channeled into their recent track, “Better Looking Brother”.

Compassion restates beauty for a time of crisis and clickbait. Judgement, design, form, and opinion: to what end will we refine our world if we can’t also make an anthem of our lives? This is the tender conspiracy: I’m on twitter; I have an anthem. Do we have an anthem? We have lust. Let’s meet irl.Lust for Youth are affectionately vicious, and vulnerably sharp. They are the anticipation of the comedown as you come up on the best you’ve ever been of- fered from a bathroom stall.