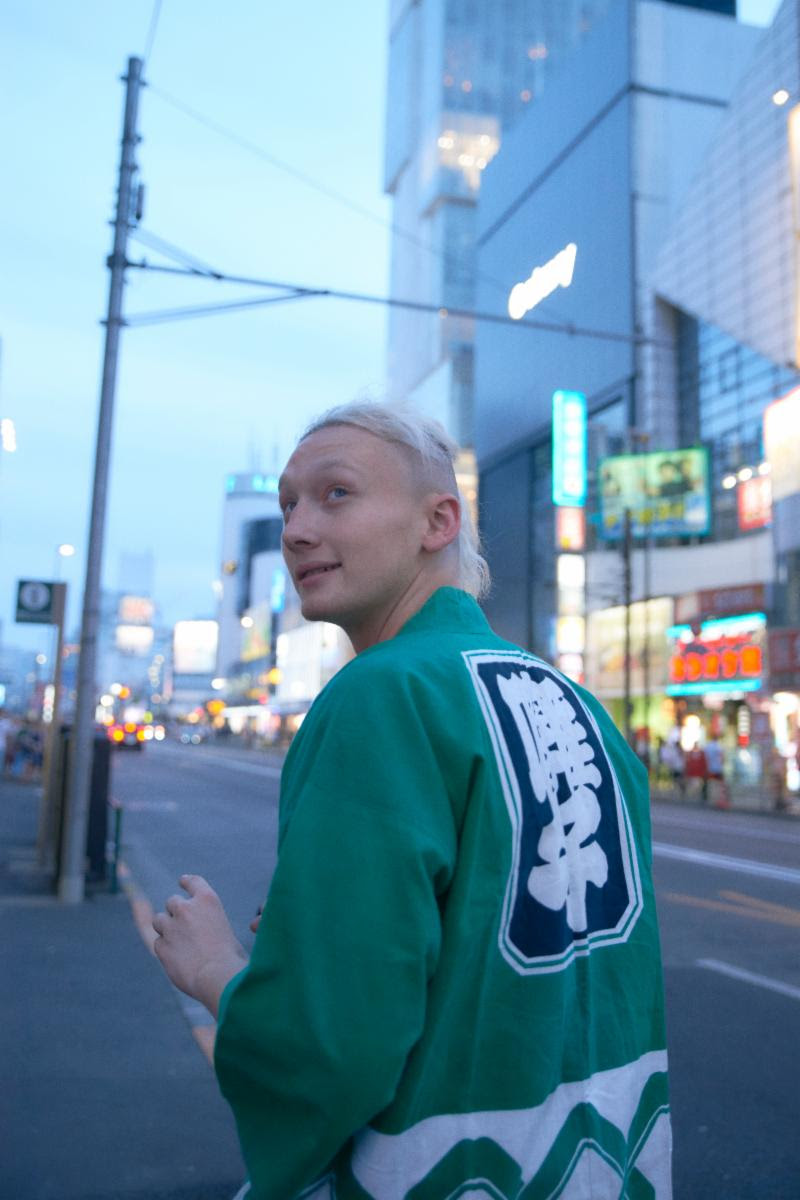 "Just When." by Yellow Days
Share on TwitterShare on PinterestShare on PocketShare on RedditShare on FacebookShare on Email

Yellow Days, born George Van Den Broek, returns to share a new song. “Just When,” out via Sony Music U.K./RCA Records, is the artist’s first offering of music this year. Produced by Nate Fox (The Social Experiment / Chance The Rapper), the song is a soulful, guitar-driven reminder that everything will be okay. Broek’s smooth vocals seamlessly navigating the song’s mesmerizing funk-fueled pop. The track follows last year’s releases “What’s It All For?”, “How Can I Love You?”, and “The Way Things Change.”

Yellow Days is also set to play seven shows in the U.S. and Europe this summer, followed by an intimate UK/EU run in the fall. Starting June 27th in the UK and ending October 20th in France, he’ll make stops in Brooklyn, Chicago, Detroit, and Montreal. All tickets are available on his website yellowdayss.com.

Outside of Yellow Days, he also makes beats and hip-hop instrumentals, and a 2017 collaboration with Irish rapper Rejjie Snow (“Lately I”) hints at another future path to head down. “[Hip-hop] is something I really want todelve into the future. It’s within my goals.”

But while his work transgresses simple categorization, the feeling within these songs is easier to capture. “I just see music as something that is honest and pure. It’s all about feelings and truth and honesty,” he states. He relates to old-school heroes like Ray Charles and Billie Holiday; singers who allow the cracks and imperfections to show through their emotion. And he aligns himself with fellow modern-day self-starters like Mac DeMarco and Tame Impala’s Kevin Parker, independent forces who’ve perfected their own, untouchable sound. “They’re all well-read musicians who have a vision, and that’s what music should be about. It’s not a vanity project, it’s some real shit.”