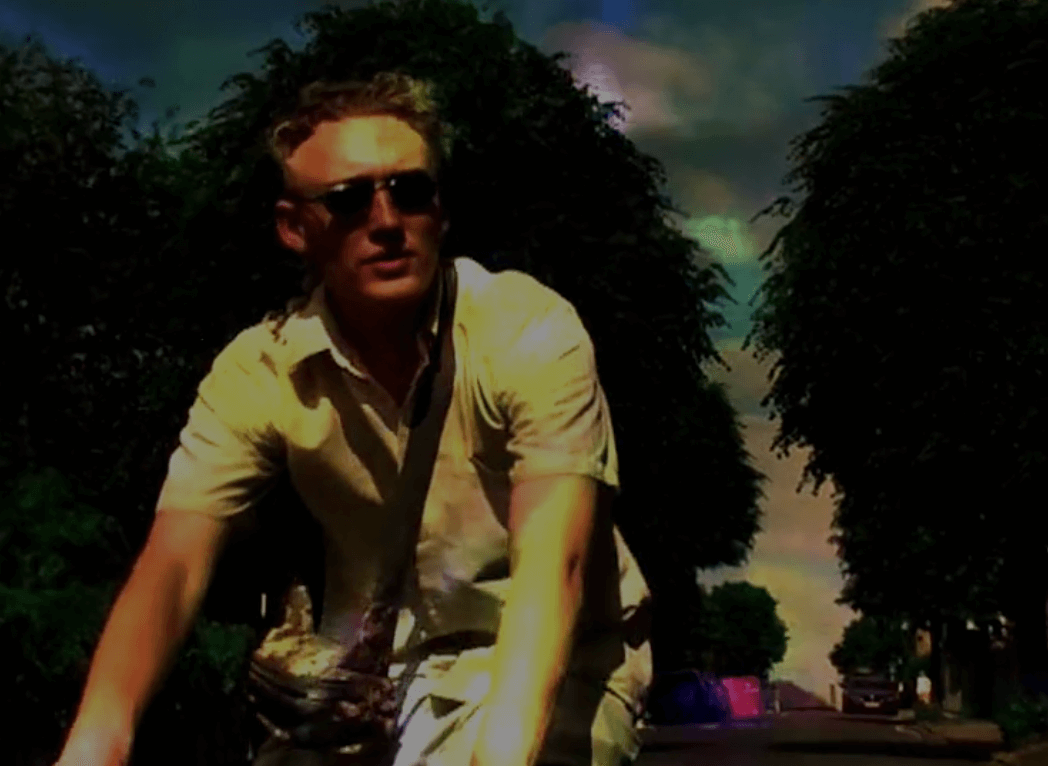 Yellow Days shares a new song. "I'll Be Loving You."
Share on TwitterShare on PinterestShare on PocketShare on RedditShare on FacebookShare on Email

Yellow Days has shared a new song. “I’ll Be Loving You.” The track, is the lead-single the release of his LP A Day in A Yellow Beat. The song is accompanied by the-Giles Caha lane-directed video. Of the track, den Broek says: “‘I’ll Be Loving You’ is an idyllic ballad about loving forever and the peacefulness love can bring. It’s the first track I’ve released since moving out my family home last year. All written and recorded by just myself in my place in East London during the lockdown.”

The release of “I’ll Be Loving You” comes on the heels of Yellow Days’ recent announcement of his upcoming North American tour. The headlining tour kicks off in Seattle on November 10th, heads south along the West Coast with stops in Portland, San Francisco, and Los Angeles (amongst others) and then makes its way across the country with 16 shows in total, before wrapping up in Philadelphia on December 3rd.

A Day in A Yellow Beat, came out on RCA Records in 2020. The album includes singles “Keep Yourself Alive,” “The Curse” featuring Mac DeMarco, “Getting Closer,” “You,” “Love is Everywhere,” “Treat You Right” and is best self-described as “upbeat existential millennial crisis music,” with George’s sound continuing to warp funky, while his words dig deeper into modern malaise and mental health.

On his current musical direction, inspiration comes from a deep-dive into the ’70s: fusion-era works of Herbie Hancock and Quincy Jones, the funkier phases of Marvin Gaye and Curtis Mayfield, and the keyboard wizardry of Don Blackman and Weldon Irvine. He’s been staying up until 5 a.m. watching Soul Train on YouTube, and testing his falsetto. A Day in a Yellow Beat is a real-time culmination of ideas, however wild they may be.