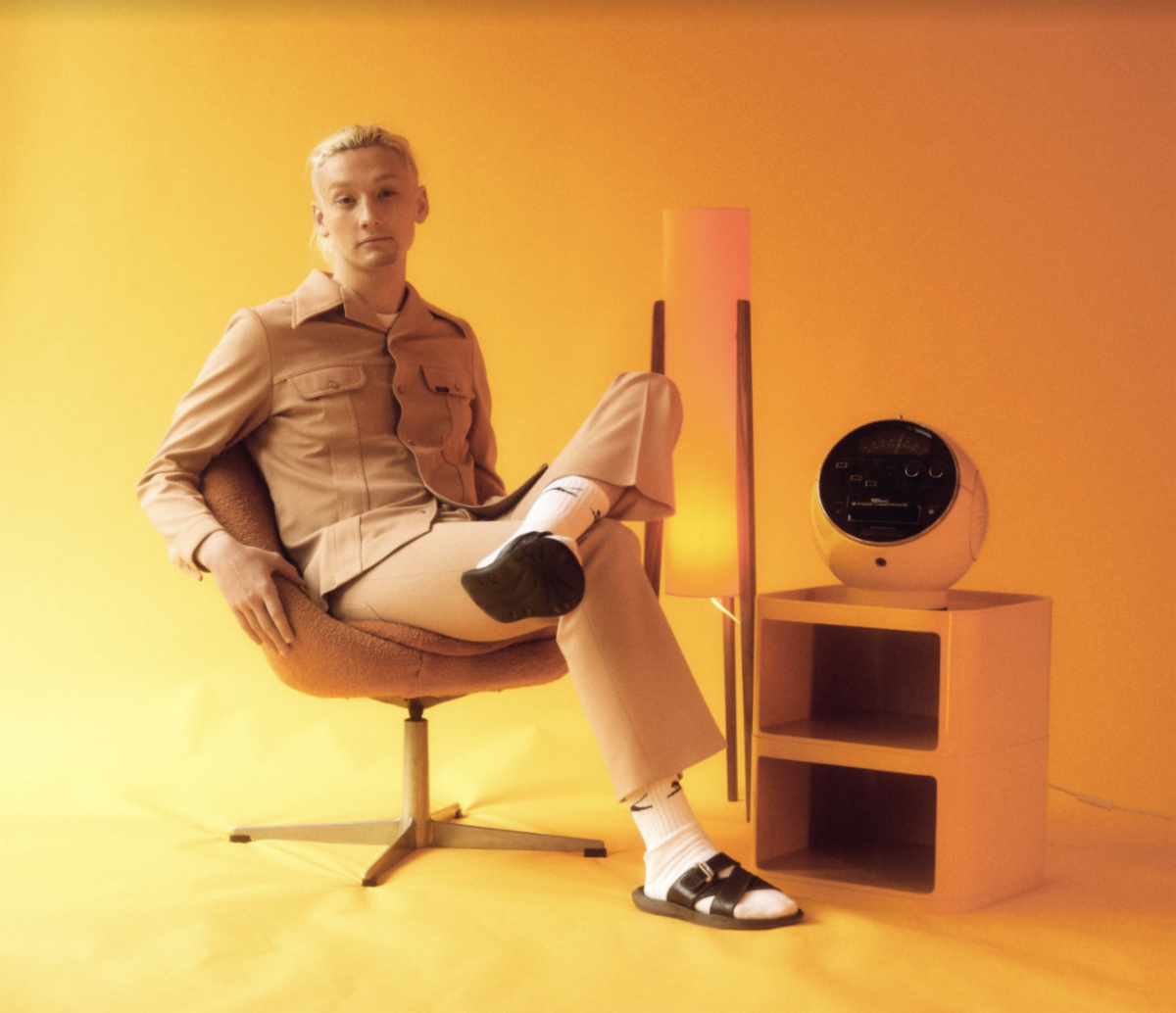 Yellow Days has shared his new single “Getting Closer.” The track was written and produced by himself and features additional vocals from Shirley Jones of The Jones Girls: “”Getting Closer” is a track of celebration about feeling like you’re over a hump in your life. Knowing there’s still a long journey ahead and things still need work but that you’re just that little bit closer to a true inner peace and just edging that bit closer is a joyous thing to be celebrated. It’s an unapologetic ode to positivity and better days ahead.” A Day in a Yellow Beat is Yellow Days’ forthcoming release and first for RCA Records.

On his current musical direction, George explains: “I’m trying to brand my own version of ironic dance music full of depressing truths about feeling distant from your friends, or a sense that nothing is worth anything.” In particular he’s been diving into the ’70s: fusion-era works of Herbie Hancock and Quincy Jones, the funkier phases of Marvin Gaye and Curtis Mayfield, and the keyboard wizardry of Don Blackman and Weldon Irvine. He’s been staying up until 5 a.m. watching Soul Train on YouTube, and testing his falsetto. A Day in a Yellow Beat is a real-time culmination of ideas, however wild they may be.

pre-order A Day in a Yellow Beat 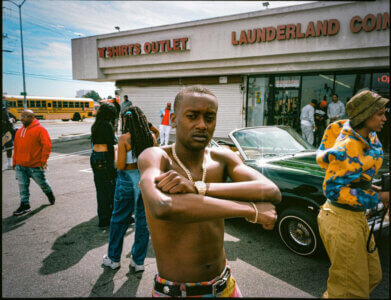