Wild Beasts have shared a short film for Boy King single “Alpha Female”. Directed by Sasha Rainbow, the film was shot in Bangalore, India and is immersed in the magical world of Atita Verghese and Girl Skate India with the track serving as a perfect soundtrack to their journeys.

Rainbow made this statement about the video:

“When I first heard the Wild Beasts song ‘Alpha Female’, I had the epiphany to film the growing female skateboard scene outside the Western world. In places like Afghanistan, Cambodia and India, skating has not been solidified as a male sport and therefore has had a massive cultural impact, teaching values about self-empowerment through skateboarding. I thought India, with its colours and cinematic landscapes, was the place to do it.

Because of the current political climate in the West and attitudes of intolerance, and sexism across the world, I wanted to create a video that celebrates everyone who takes the risk to be themselves. The Holystoked Skate Crew and the girls that I worked with are an inspiration that cuts through age, gender and class barriers. I wanted to commemorate this incredible moment in India and show how massive cultural change can start with just one person.

Meeting this remarkable community inspired me to dig deeper into their personal stories and the environment in which they developed themselves. I am now planning to return to India to film a documentary on the themes and figures involved in ‘Alpha Female’.”

Boy King is out now physically and digitally through Domino Records. 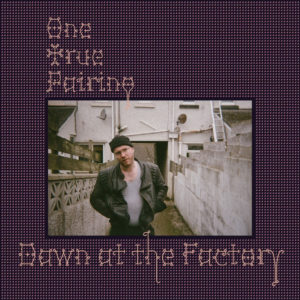 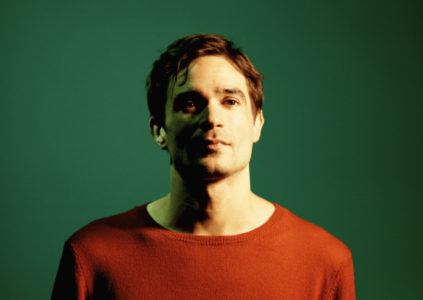 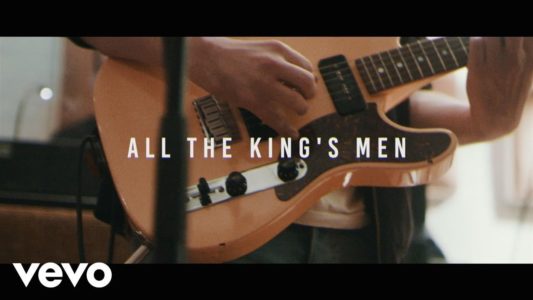 “All The King’s Men” by Wild Beasts at RAK 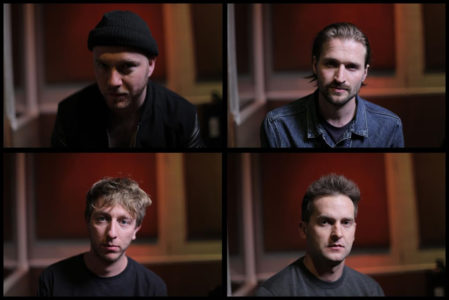