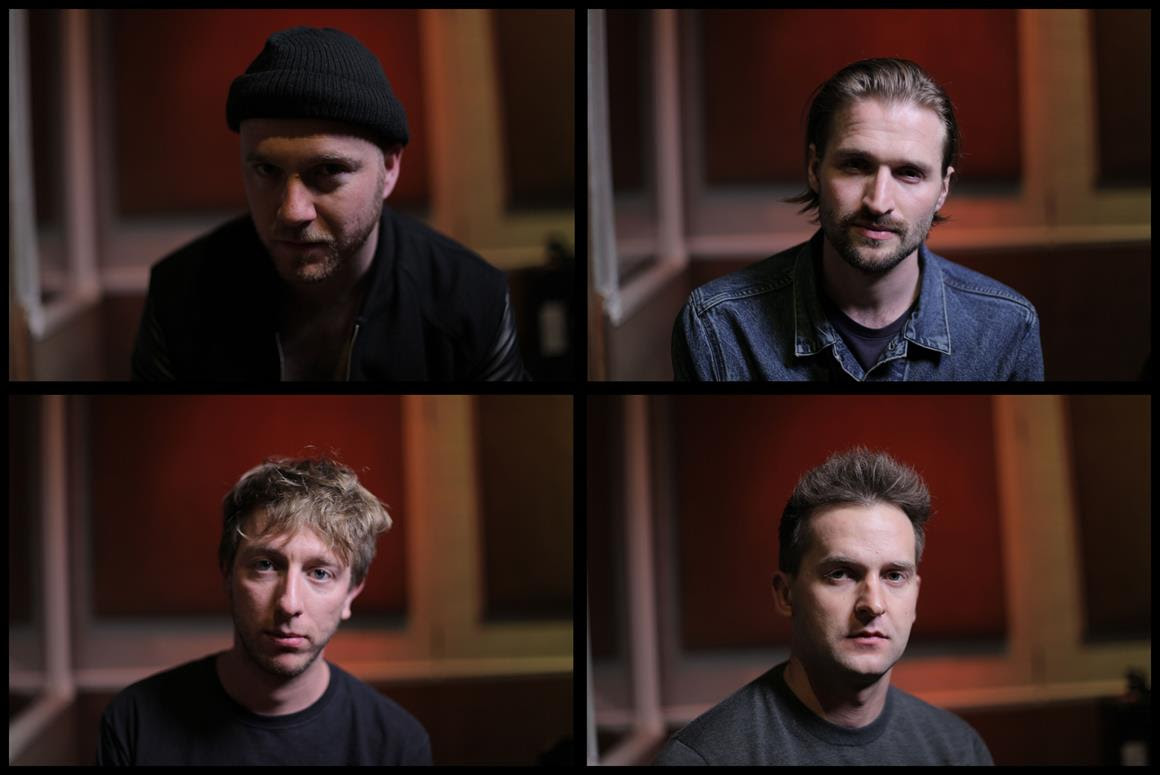 When Wild Beasts announced that they would be calling it a day, the news came with an unusual absence of drama. There were no bust-ups or breakdowns to report, no warring words, not even a trace of the trademark “creative differences”. Instead there was a dignified and heartfelt message to their fans that explained that the band had run its course.

“I think there’s a life cycle with any band,” says Hayden Thorpe. “It reaches a point where the snake begins to eat its tail. Our last album, Boy King, felt just like our first record in many ways – in its fuck you spirit, in its sense of self-destruction.”

Wild Beasts will play their final ever shows in February next year, and we bid the band a bittersweet farewell with Last Night All My Dreams Came True – a live studio album to be released on February 16th via Domino Documents.

Last Night All My Dreams Came True is a career-spanning collection and features songs from each of Wild Beasts’ studio albums with an emphasis on Boy King, their most direct record yet. Looking back on Wild Beasts’ back catalogue and the themes they tackled, there is a sense of prescience – toxic masculinity, gender fluidity, the conflicts surrounding class, politics and art were no bandwagon jumps, often becoming hot topics in the media several years after they’d been eloquently dealt with on record.

Today, the band has shared “The Devil’s Palace”, a rarely-played track that blends “The Devil’s Crayon”, from the quartet’s debut Limbo, Panto, and “Palace”, from 2014’s Present Tense. An exclusive for the record, it showcases the vocal interplay between Thorpe’s falsetto and Tom Fleming’s baritone perfectly.

“It’s us as tight and slick as we ever have been,” adds Tom. “And it’s also us giving the fewest fucks we’ve ever given. There’s a sense of celebration and destructiveness combined, a sense that the fetters are off. Not that they were ever on … but that sense of limited time before you shuffle off is very much a motivator.”