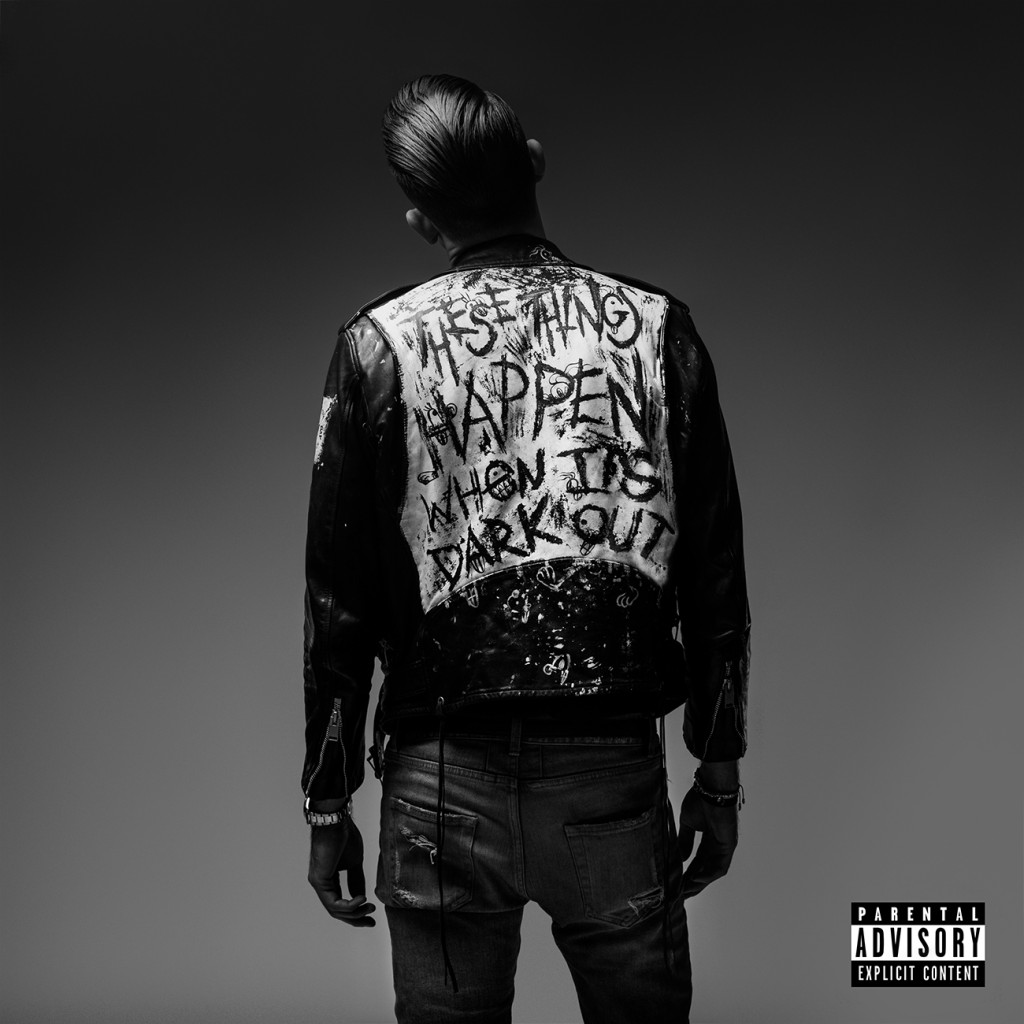 When It’s Dark Out

So at the burrito place I work at, we usually end up showing each other new music when it’s slow. This is how I first listened to G-Eazy, and his single “You Got Me”. “You Got Me” is a strip club banger to say the very least, in which G-Eazy regales us of a long night out complete with all of its difficulties: The cops pulling you over, buying shitty coke, and finally the girl you’re trying to fuck is on her period (“Fuck you mean ‘it’s that time o’ month’?”).

Since his first album came out (These Things Happen) and debuted at #3 on the Billboard Hot 100, Eazy has proved himself to be a pop-rap hitmaker. Making music and selling CDs since he was a teenager, he’s basically the douchebag you went to high school with that would constantly go on about his mixtape whenever you came over to buy weed.

Self-proclaimed king of douchebaggery, Tucker Max (in a podcast) once described his books as actually having three layers to analyze. One where he’s partying at a “legendary level”, another where the partying is rooted in a slew of daddy issues, and finally a realization that this guy’s aggressive substance consumption is really rooted in a deep self-hatred. On When It’s Dark Out, Eazy does all of these things at once. We get “Random” where he goes over his well deserved fame, and then we get “Sad Boy” where he talks to himself mocking his own inexplicable depression.

Even in the video for “Me, Myself and I”, Eazy is arguing with himself in a mirror (kind of like the “Fuck You” scene in 25th Hour), and explains the paradox of being G-Eazy: one who will get lit and steal your girl, but also just wants peace, quiet, and some sense of wholeness. This opens up lots of different questions:

What’s it like to live as a paradox? Is it just the human condition as he sees it? Is there some kind of truth within this fine line between what we want and what we need?

Did he intentionally make that video hilarious when 3 other versions of him show up and interrupt the bullshit soul searching session?

What’s it like bringing a girl to a titty bar after you fuck her (“Order More”)?

Though he’s definitely an adult doing adult things, is throwing a childish tantrum because he hasn’t yet been able to get a Rolls Royce a part of his paradoxical aesthetic (“Random”)? Or is he just pissed at not getting a Rolls?

Where I would argue that more exciting rappers are able to write about recognizing the political nature of their bodies (Kendrick Lamar, Run The Jewels, even Macklemore), Eazy takes the journal-writing, sit-in-my-room-and-think approach; When Earl Sweatshirt did this his thoughts deep and complicated, Eazy’s just aren’t . Though the album makes a couple references to how the loss of Tupac left a gaping hole in hip hop artistry (“What If”, E-40’s guest verse on “Nothing To Me”) one has to ask: what exactly is G-Eazy doing to expand the art of hip hop?

Aside from the deeply compelling “Everything Will Be OK”, this record is bubblegum hip hop that tastes like black liquorice and “the drips”. G-Eazy’s strength lies in his story-telling, but the record still sounds like listening to the guy who pissed everyone off at the party talk about his problems. I’m listening, but in some ways, I’d rather not. 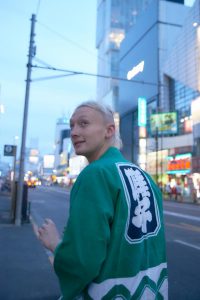 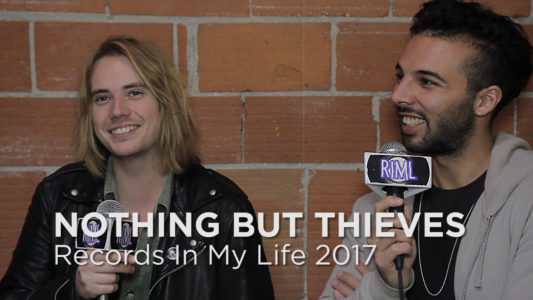