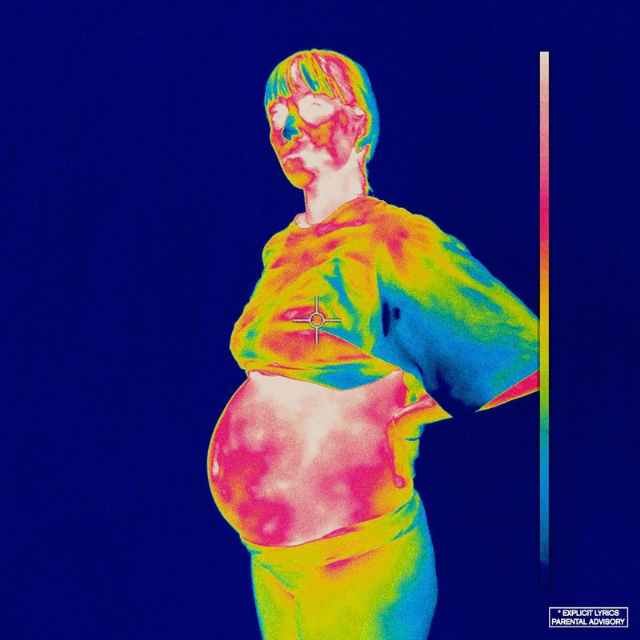 It goes without saying that Brockhampton haven’t slowed down their creative tear, but that doesn’t mean they shouldn’t edit. This beginning of a new album trilogy is full of great vocals and fun production, but not always tightly. So much of the album feels like meditations on singular hooks with different vocals, which lays waste to tracks with strong potential. While it offers so much more ambition and creativity than something like Migos’ latest record, it also lacks the single-power to really keep you coming back.

With grimy fury the album sets off on “New Orleans” as they slowly warp bass and vocals into a group calling-card. Unfortunately with Jaden Smith’s uninspired verse and Joba’s typically maniacal screams sounding a little too close to Eminem, the track peaks fairly early. While it tries to critique (or potentially romanticize) the violence of gangs with beauty “Thug Life” ends up feeling a little too cheesy to really stand out. Engines rev up to the beat on “Berlin” as Brockhampton increasingly blow out their bass to match their dirty attitude on the song. Right as the track starts to switch gears, the flow from Dom McLennon and Bearface manage to compensate for Kevin Abstract’s unoriginal mumble-core hook.

Though “Something About Him” can feel halfway between an interlude and a fully fleshed-out track, there’s a modest charm to its writing that makes it really fun to hear. Despite the fun in the production behind “Where The Cash At,” many of Merlyn Wood’s lines are so cliché gangsta that they sound like the Roadman Shaq character at times. There are some fun moment’s in Matt Champion’s delivery however, and the strange sound-effects that keep the track tense and dangerous. Perhaps it’s just too early for a song like “Weight” to feel normal but the track suffers from a constant mix of bland sections and disjointed genre switches. This keeps it hard to sink into the track and doesn’t offer you much when it slows down for a moment.

As primal and distorted as “District” is, there’s a powerful ferocity to its sound and early verses. Despite Champion’s dark and menacing verse, the track also devolves into another overtly dense wave of clashing sounds that just become too much. After their anecdote on liar’s and swindlers is cut off, the album takes a jazzy redirect on “Tape” where Brockhampton with their vintage string arrangements bringing a sense of nostalgia to what is ultimately a tale of survival. Though it’s much tighter than other tracks on the album, it suffers from the recurring issue of looping an entire song on one simple beat and hook.

Joba really sets “J’ouvert” apart from the rest of the album, as his reckless energy feeds into the explosive sound of the song. Much of the production just makes the song hypnotic and simultaneously vicious in its tone, and manages to take the Grenadian music placed within feel avant-garde. Brockhampton finally bring a powerful groove to Iridescence on “Honey” and just when its upbeat counterpoint becomes tiring, they switch into a loud R&B wave of synths. Though it may be a little out there for some, there’s a shocking mix of directions on this track that keep it from feeling dull. As fun as “Vivid” is in its grimy, constantly rotating barrage, it feels like something we’ve heard more powerfully from Run The Jewels some time ago.

“San Marcos” is one mixed of a track, where all the trope-heavy early moments and overt auto-tune can make it a chore to get through. This is really a shame considering how touching its reflections on flaws are and how inspiring its final choral hooks are. This sense of manufactured depth rings even louder on something like “Tonya” which itself only feels interesting when Brockhampton start to play with expectations. It’s the overt confrontational qualities however of “Fabric” that actually show Brockhampton hungry and ready to make something weird.