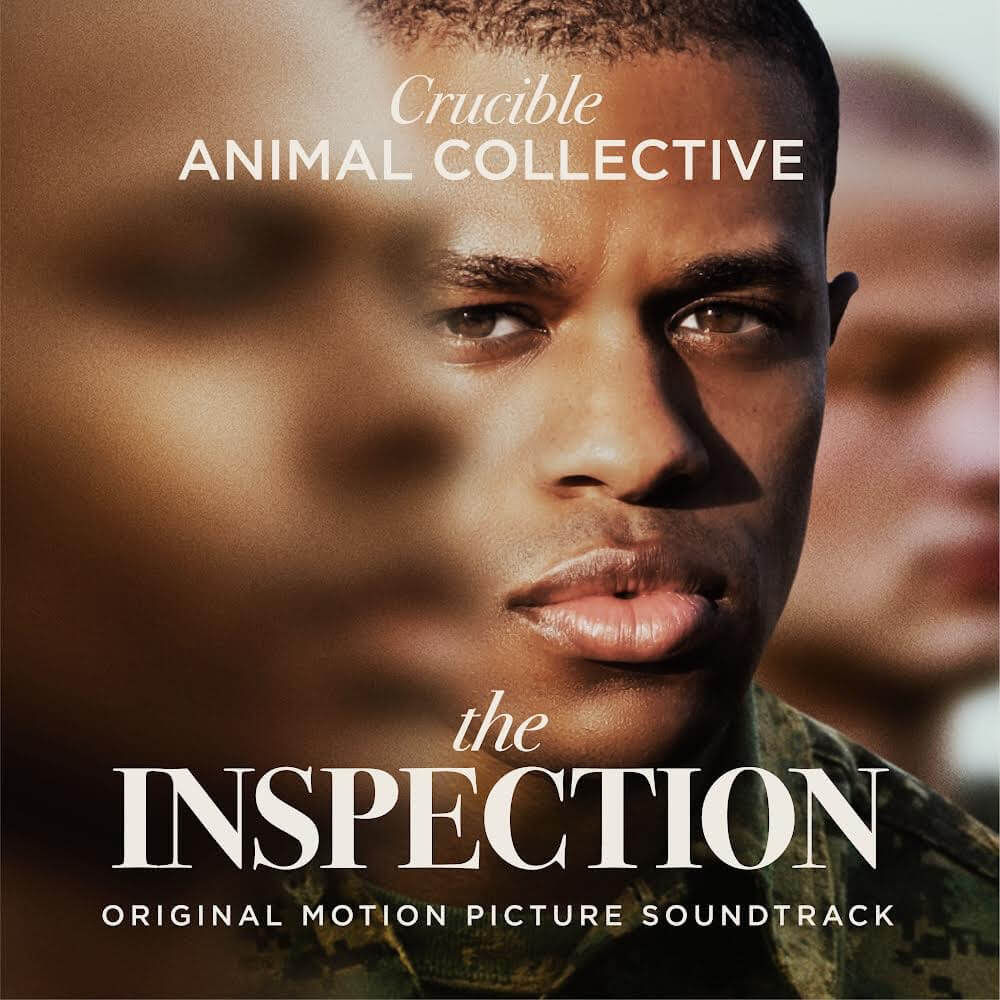 serpentwithfeet has shared “The Hands,” a bonus track from the R&B artist, can be heard in the end credits of the new A24 film, The Inspection. The track was produced by Sensei Bueno, and features contributions from Animal Collective and vocals from StemsMusic Choir. Animal Collective composed The Inspections’s full original score. The film goes into wide release on December 2, 2022.

“The Hands” is a devotional song. By the film’s end, Ellis French has a strong sense of self but doesn’t lose his sensitivity or optimism. I wanted to reflect that lyrically and musically,” says serpent of the track, who very much loved his first foray into writing original music for film.

Based on the true story of Elegance Bratton, who directed and wrote the film, The Inspection follows a young, Black, gay man, Ellis French, ostracized from his family and opportunity. Ellis joins the Marines to provide for himself, and in boot camp, he encounters more than just physical obstacles obstructing his path.

Director Bratton described the inspiration behind enlisting an avant-garde indie group to score his film: “ We were very inspired by the music of our composers Animal Collective. We wanted to create the right rhythms to blur the line between what French thinks is real and what is really happening. So those fantasy sequences could serve as the evolution of French’s inner life. In essence, we wanted to create a sense of the stir craziness of the monotony of boot camp, juxtaposed with the massive transformation Ellis French undergoes. Animal Collective provides the perfect backdrop to shrink and expand the time according to the emotion .”