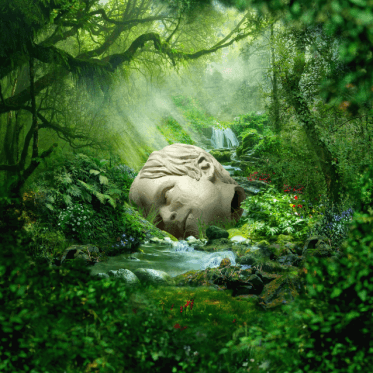 2022 sees Weezer embark on their most ambitious project yet; a four EP cycle that coincides with the passing of the seasons. The EPs themselves will be created in real time as the seasons unfurl, so to capture their definitive features, colours and nuances. The first instalment is ‘SZNS: Spring’, which has only just been wrapped up by the band and will act as a kick-off to a seasonal residency on the Jimmy Kimmel Live! Show.

The word elaborate comes to mind when thinking about how best to describe ‘SZNS: Spring’. Let’s look at the key factors that’ll make-up the years’ worth of releases shall we? The quadrant of EPs will feature a song that interpolates a movement from Vivaldi’s ‘The Four Seasons’, while further inspiration has been drawn from Shakespeare, Pagan myths, religious rituals and magic. If you can imagine a pop-punk renaissance fair, with Weezer as the house band – then you’ve got a pretty good idea of what to expect from the LA band’s first episode in this ‘SZNS’ quadrilogy.

From the off the EP skirts dangerously close to parody with ‘Opening Night’. The ye olde themes of lutes and references to 15th century English literacy are writ large as chief protagonist Rivers Cuomo jollily trills “Shakespeare makes me happy” repeatedly while namechecking a slew of the Bard’s most famous works. It’s hard not to smile though as Cuomo coos “it feels so lovely to laugh and it feels so lovely to cry/like a personal battle won”. Yes the song is undeniably silly but it’s fun, good natured and overflowing with positivity. This common aesthetic weaves its way through ‘SZNS: Spring’, as the EP pitches itself somewhere between daft and life-affirming. There’s a notion of post-lockdown optimism as well, which again is hard to scoff at, for obvious reasons. ‘The Sound of Drums’, with its spring fete verses and big, histrionic choruses has Weezer bouncing along with a jaunty gallop, while the band’s frontman triumphant declares “it’s good to see my old friends/man it’s been so long”. The Beatles-esque pop of ‘All This Love’ follows a similar angle, with Cuomo declaring “I’ve forgot how to live/how to love/how to give/how to sing with a mask on my mouth” before announcing “I got all this love that I’ve been saving up”, projected like a man who wants to run down the street hugging everyone he meets. ‘A Little Bit of Love’ again finds itself at some kind of medieval re-enactment but with a Weezer-twist. While ushering in a sentimental zeal, a full bodied Cuomo regales us with a tale of resilience and optimism “all your wounds are healing fine/I’m so glad you’re in my life”. It’s hard not to feel a rush of endorphins when the band’s mouth piece states “love is like a wonder drug/let’s medicate”.

With Weezer embarking on four EP releases throughout this year, it would seem closing track ‘Wild at Heart’, hints at where ‘SZNS: Summer’ might go. With the spring chapter a bevy of playful nods to bygone days, mixed with bird song and the band’s trademark poppy yet rocky sound, the closing track for ‘SZNS: Spring’ features an outro of stomping metal flecked raucousness. This precedes the song’s choppy guitars, sparkly synths and orchestral swoons. Could we expect a summer of RAWK?! Time will tell.

Through all of ‘SZNS: Spring’s wacky eccentricities, it would take a cold-hearted bastard not to grin from ear to ear when cycling through its jolly hearted seven tracks. Shades and sun cream at the ready, let’s get ready for summer. 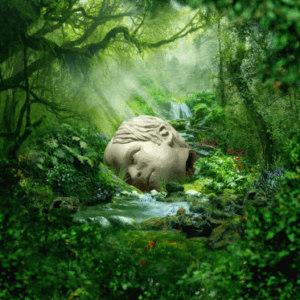 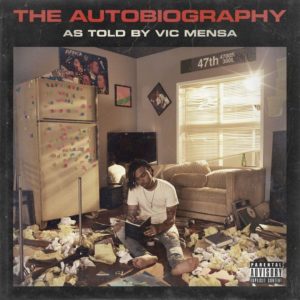 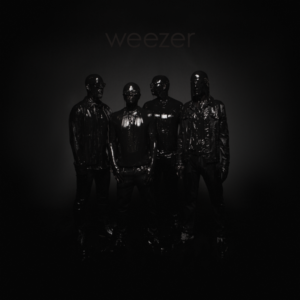