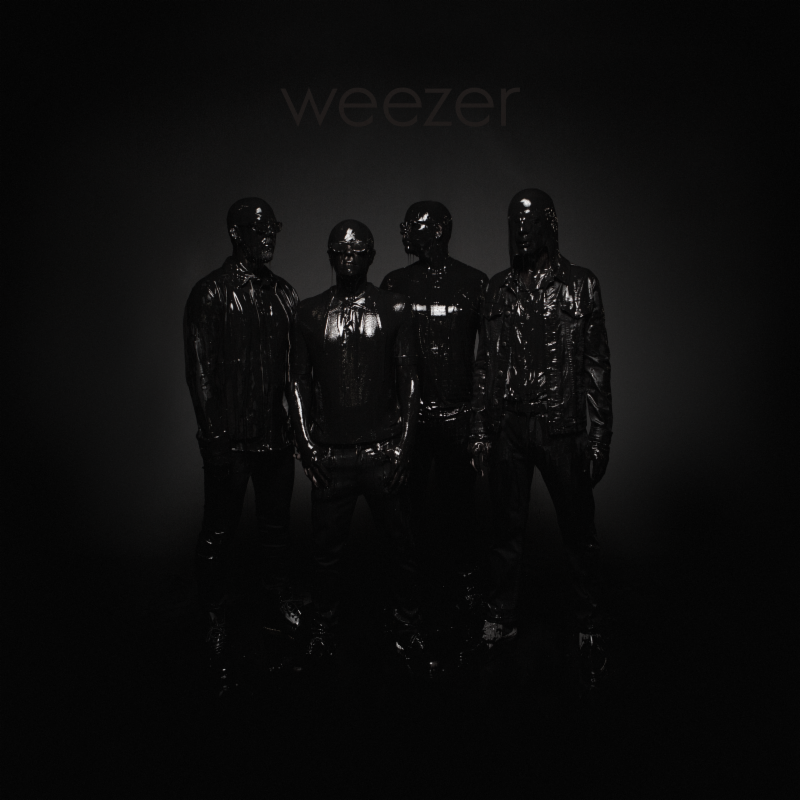 If your a Weezer fan, fear not the holiday blues. To cheer you up, the band have finally announced a release date of March 1st, for their Dave Sitek produced Weezer (The Black Album). Along with the news the band have shared a new visual for “Zombie Bastards.” Weezer will kick off their North American tour with Pixies, starting March 8th in Louisville, KY.

The album’s songs were entirely written on piano by frontman Rivers Cuomo for the first time in Weezer history. With band members switching up instruments in the studio, and choruses filtered through Sitek’s own encyclopedic musical references of everything from Gorillaz to Can to Pink Floyd.

As previously announced, Weezer will be returning to the road with Pixies this spring for a run of highly anticipated North American arena dates. The band are also pleased to announce they will be headlining New York City’s Madison Square Garden, with Pixies and TV On The Radio.
Weezer 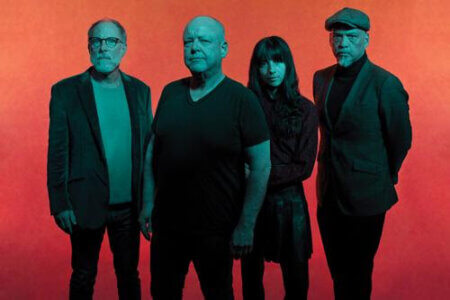 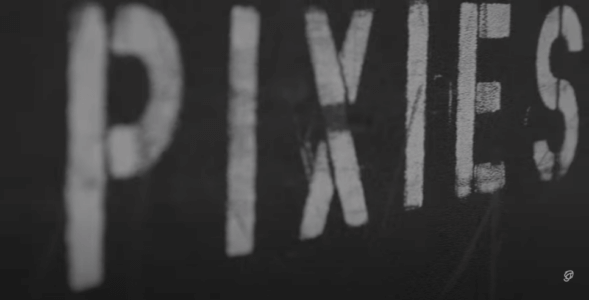