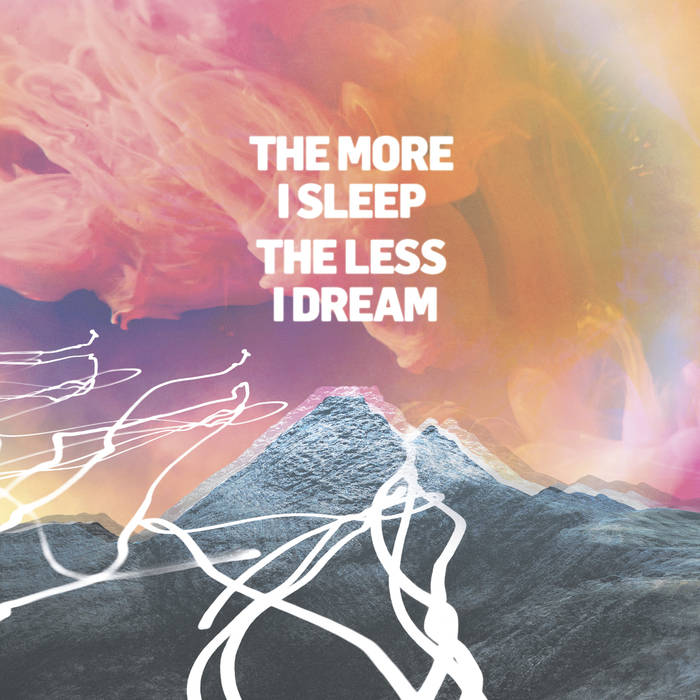 We Were Promised Jetpacks

The More I Sleep, The Less I Dream

For the band’s fourth LP, We Were Promised Jetpacks set out with a clear objective; going back to basics and trusting their instincts. The group’s latest effort is a grandiose slice of alt-rock, where epic walls of noise meet low key intricacies – as snaking riffs slither in-between sturdy drum patterns. For a record you’d call epic ‘The More I Sleep, The Less I Dream’ never sounds overblown; the contrary is perhaps the more reflective of WWPJ’s latest album, in that through all its widescreen sonics, it feels inclusive and intimate; where lyrics strike a poignant chord and the towering, cavalcades of sound make you feel the world is shrinking around you.

The uplifting ‘Impossible’ opens ‘TMIS, TLID’ via a swelling crescendo that commences from the first chiming guitar twang and tempered drum pitter-patters. Vocalist and guitarist, Adam Thompson’s distinctive Scottish brogue carries the pragmatic lyric of “I’m letting go of anger/to find what truly matters” as an expanding cloud of fuzz takes those emotional words skyward.‘Make It Easier’ is a clashing volley of clattering drums and a siren-like guitar line, “don’t make it easier on me/because I don’t deserve your time and your love” utters Thompson as the big, bold din drops to a staccato mesh of interwoven riffs and drum licks.

There’s a tone of maturity that resonates through ‘TMIS, TLID’, as if the Edinburgh troop have turned their thoughts inward with the view of self-analysis to help deal with whatever life throws at them. Although that’s not to say there aren’t moments where the weight of the world lays heavy on Thompson’s shoulders “I slip away when I’m tired of being brave” drifts from the singer’s lips as ‘Not Wanted’ lurches from crystalline math-rock tones to spasmodic blasts of caustic noise.

For the most part ‘TMIS, TLID’ is held on a tight leash, even though it’s in a constant state of aural evolution, from quiet to loud and many variations of, it’s a record that’s largely kept under control, albeit with the odd moment of being able to cut loose. Whilst the knife-edge-like control gives ‘TMIS, TLID’ a pleasing tension, the likes of ‘Repeating Patterns’ and ‘In Light’s looser, more raucous assaults give the record another dynamic. Especially the former track, that rages with a newfound urgency and a rollicking assault to the ears to go with it.

On ‘The More I Sleep, The Less I Dream’ you can hear a band that aren’t shackled by over thinking things or weighed down by exterior factors, it’s the sound of We Were Promised Jetpacks exploring and embracing their own sonic freedom. 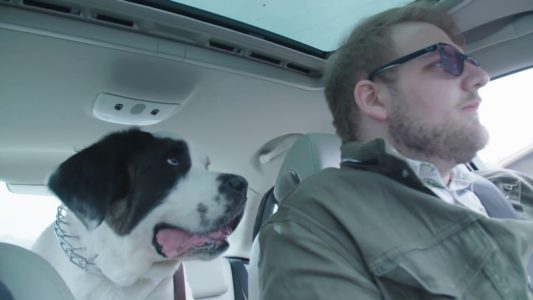 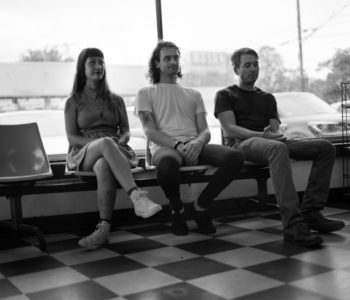 “Wanted To Be Yours” by Lemuria 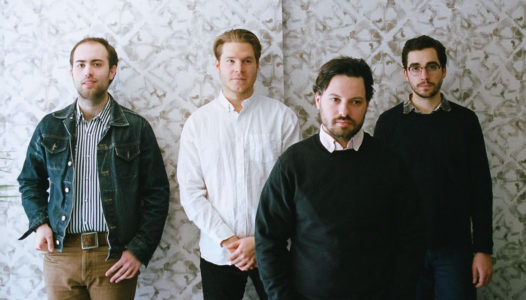 Listen to a new track from Single Mothers 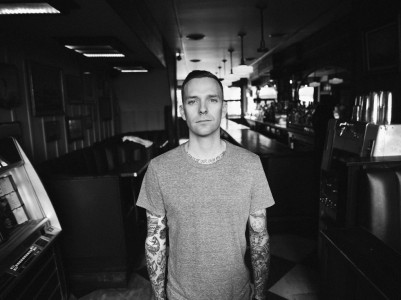