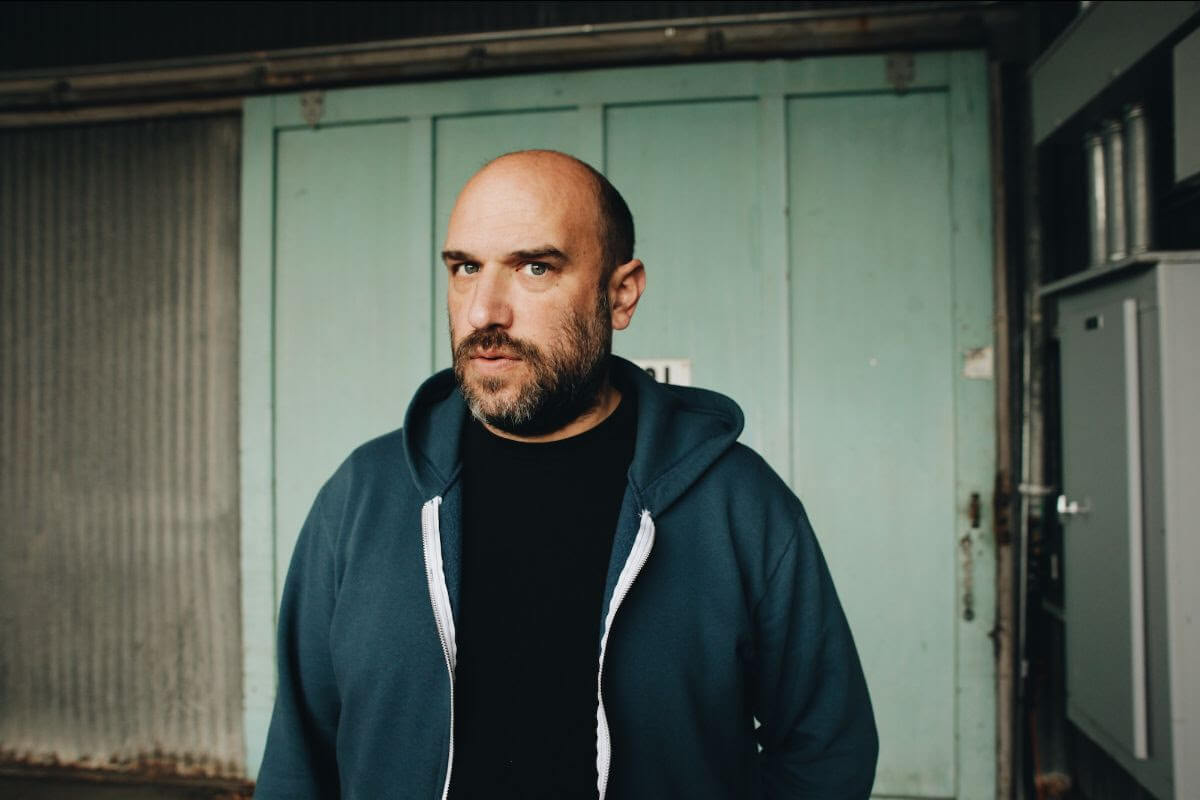 Pedro The Lion has surprise released 'Havasu' Album. The new full-length is now available via Polyvinyl/Big Scary Monsters
Share on TwitterShare on PinterestShare on PocketShare on RedditShare on FacebookShare on Email

From Sadie Dupuis and David Bazan

Lake Havasu is a community of winding hillside roads, launched in the 1960s alongside a brick-for-brick rebuild of the original London Bridge. “It’s this very synthetic, gimmicky place set in this soulful, desolate landscape,” laughs Pedro the Lion’s David Bazan, who moved to the Arizona city for one year in seventh grade. Bazan collected his earliest childhood experiences for 2019’s Phoenix, the prolific artist’s celebrated return to the Pedro moniker and the first in a planned series of five records chronicling his past homes. To write its sequel, Bazan traveled to Havasu four times over several years, driving past his junior high campus, a magical skating rink, and other nostalgic locations that evoked feelings long suppressed. “An intersection I hadn’t remembered for 30 years would trigger a flood of hidden memories,” he says. “I was there to soak in it as much as possible.”

Driving the inscrutable loops of Havasu’s lakeside, Bazan listened through an audiobook of Tom Petty’s biography, eventually dialoguing with Petty’s voice in his mind. A revelation from the book—that Petty subconsciously wrote the song “Wildflowers” as an act of kindness toward himself—inspired Bazan to approach his own work with radical generosity toward his young self. “I wanted to be there for that kid,” he offers. “That twelve year old still needs parenting, and still needs to process.”

To revisit his past with openness, Bazan modified harmful work habits he’d accepted as necessary. That meant doing away with deadlines, and accumulating moments of play as he felt moved to—“Rather than squeezing stones every single time. I’m on a slow journey away from that,” he clarifies. As he worked through the music that became Havasu, flexibility and curiosity informed the arrangements. Bazan began writing on a simple synthesizer and drum machine setup. He detoured to a more elaborate assortment of analog electronic equipment, then woodshed his original two-handed keyboard arrangements on fingerpicked acoustic guitar.

Concurrently relearning his catalog for a weekly series of livestream concerts also renewed his gratitude toward songwriting. “I was trying to evaluate what I have to show for 20 years of kicking my own ass,” Bazan quips about the strenuousness of full-time touring. “But the garden of my songs is what I’ve been building. It doesn’t have to be an ego test.” Approaching his discography with appreciation reconciled cognitive dissonance about the music of his childhood, which Bazan had dismissed as cheesy. “As a kid, that Richard Marx song would come on and I would swoon. I’ve been working my whole life to pretend that wasn’t there, and I wanted to honor the sappy, emotional kid that I was. It helped me see myself,” he admits.

When he entered the studio with co-producer and engineer Andy D. Park (who worked in the same capacity on Phoenix), Bazan planned to make a desolate, desert-informed record. But the duo quickly realized a rock configuration closer to Pedro’s classic sound would convey the landscape and stories best. Bazan switched to a Les Paul, which brought smoothness and linearity; though he’d planned to use a drum machine, he laid down scratch drum kit and bass as an experiment. Listening back the next day, those initial rhythm section takes had a sense of joy and ease that augmented the record’s themes of psychic healing. “First Drum Set,” which faithfully chronicles Bazan’s lifesaving switch from clarinet to drums, builds the explosive jubilation of musical self-discovery into triumphant fills, like a throbbing heartbeat overflowing with love. “Teenage Sequencer” takes on the rattling anxiety of mind-body disconnect, using trepidatious bass, vacillating guitar slides and hopeful tambourine to evoke the crushed-out ups and downs of the mutable edge of thirteen. “There goes nature, pulling me along like a sequencer,” sings Bazan, wondering: “Will I always be a teenager now?” And on “Making the Most Of It,” stuttering hi-hat adorns downtempo, arpeggiated guitar, adding playfulness to a reckoning with concealed emotion. “I can go along to get along, but let me know when I can quit making the most of it,” Bazan shrugs. Yet the contrasting optimism of the music reflects an imperative to communicate feelings both light and heavy: to break through the scar tissue of tender memory and find peace.

Though Bazan wrote, arranged, and performed most instruments himself—as is characteristic of most of his work, solo and with Pedro the Lion—several key collaborators helped him find the self-accepting tenderness needed for Havasu. Pedro live drummer Sean T. Lane makes appearances on every track, but on a self-constructed noisemaking instrument called “the bike.” It’s composed of various metal objects and strings mounted on a bicycle frame, rigged with contact mics and run through a drone-accentuating pedalboard. “It can be percussive, it can be ambient. It’s a real nightmare machine. It’s just great,” Bazan enthuses, highlighting its crucially menacing counterpoint to the otherwise “wistful, melancholy, guilty pleasure romcom” progression of “Own Valentine.” A warm moment exploring his synth setup with longtime collaborator Andy Fitts led to the insistent new wave sound of “Too Much.” And on album opener and cinematic scene-setter “Don’t Wanna Move,” a riff appears that was first devised by Pedro guitarist Erik Walters and used on Phoenix’s closer. “I was psyched to open this record with it,” Bazan says. “I’m trying to have a flow between the records, so if people want to engage with that, there’s something there.”

Though the next three albums in the series are not fully written, Bazan currently understands Phoenix and Havasu together as a completed exposition in a traditional three-act structure. “I want to paint a picture of how my family and parents and everyone I love got coopted by nationalistic, authoritarian religion,” he lays out. “I’m planting the seeds for that, and my own culpability is part of it.” Though these careful compositions pave the way for darker stories in later acts, Bazan resolutely emphasizes the curative nature of returning to Havasu, mentally and musically. “It gave me the ability to make vulnerable choices, and connect with a part of my younger self that I didn’t want to turn my back on,” he suggests. “I worked through a lot of self-judgment, and was kinder to myself on this record than I have been before in any songs.” The result is an open-hearted acknowledgment of shame and elation both, spaciously but delicately arranged in affirmation of the nurturing those feelings deserve—even if the kid in need of validation has long since grown up and moved away. 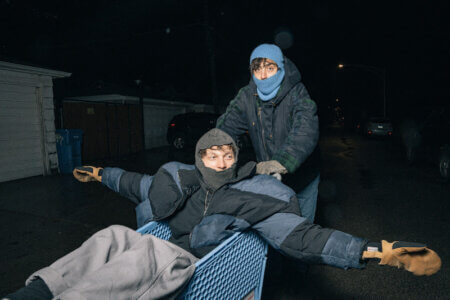