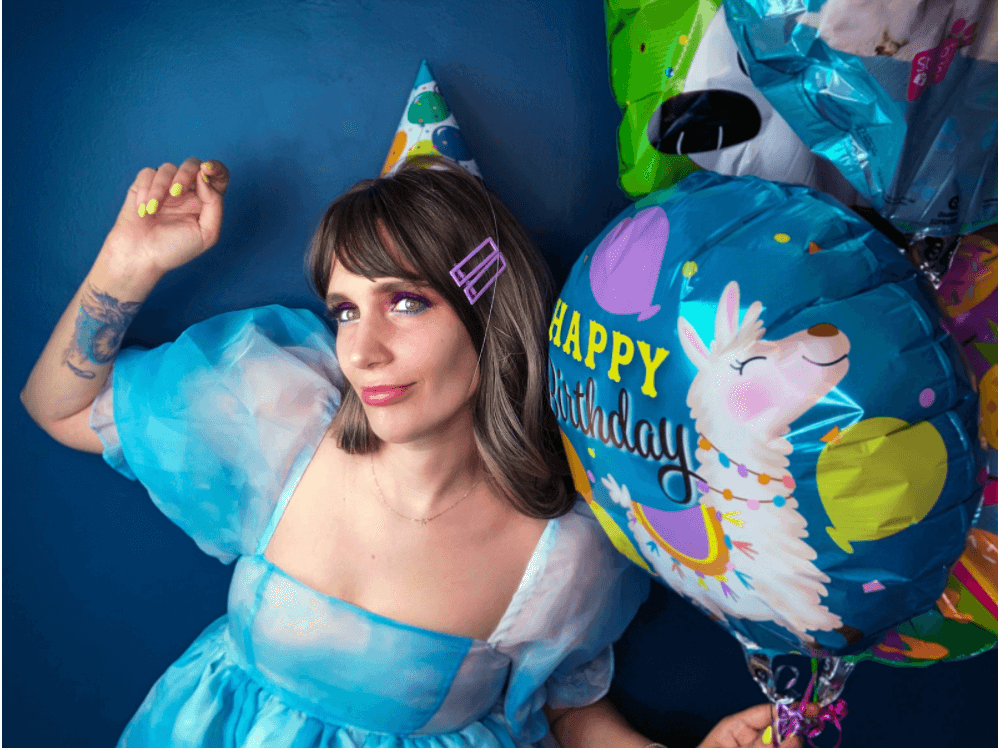 Happy Anniversary to Speedy Ortiz: It’s been ten years since Sadie Dupuis recorded and self-released the first Speedy Ortiz songs as a home-recorded solo project with her performing every instrument. Those early collections have remained largely off-line since appearing on Bandcamp in 2011, but in celebration of Speedy Ortiz’s tenth anniversary, they are now available today for the first time. The Death of Speedy Ortiz & Cop Kicker…Forever features the contents of Cop Kicker EP, The Death of Speedy Ortiz LP and bonus tracks …Forever entirely remixed and remastered, and it also includes previously unreleased tracks, reflective liner notes penned by Dupuis, and unearthed photos and journal scans from that era. The reissue features extensive production updates from Dupuis, mixing from Speedy’s long term collaborator Justin Pizzoferrato (Dinosaur Jr., Sebadoh), and mastering from Emily Lazar (HAIM, Liz Phair).

Along with the news, comes a new music video for the band’s track, “Speedy Ortiz,” directed, edited and primarily shot by Dupuis. She’s known for her spooky music videos that pay homage to the horror film greats, like the recent “Cutco” video that was a shot-for-shot nod to Blair Witch Project. This new music video, however, might be her scariest yet. Says Dupuis: “These songs were recorded in 2011 on a dying laptop and remixed in 2021 on a different ailing laptop that died twice in the process. My friend Amar Lal suggested a music video in which I got revenge on a file-deleting computer. Turns out laptops are shockingly hard to destroy—even when they’re already broken—but it was still cathartic to try.”

“I can’t claim Speedy as a solo project anymore—I love working with the friends and bandmates who have played and recorded with me over the years—and I’m glad I now have Sad13 as an outlet for my home-produced concoctions. But I’m so proud of these 22 solo songs, which I put a lot of heart and time and sweat into in both 2011 and 2021, and it feels right to honor them by finally re-releasing them with Carpark (who I’ve worked with for pretty darn close to a decade, too) in a more widely listenable way,” says Dupuis in the record’s liner notes. “Happy 10th birthday, Speedy Ortiz, and thanks to everyone who’s been following along. Me at 23 and me at 32 love you very much.”