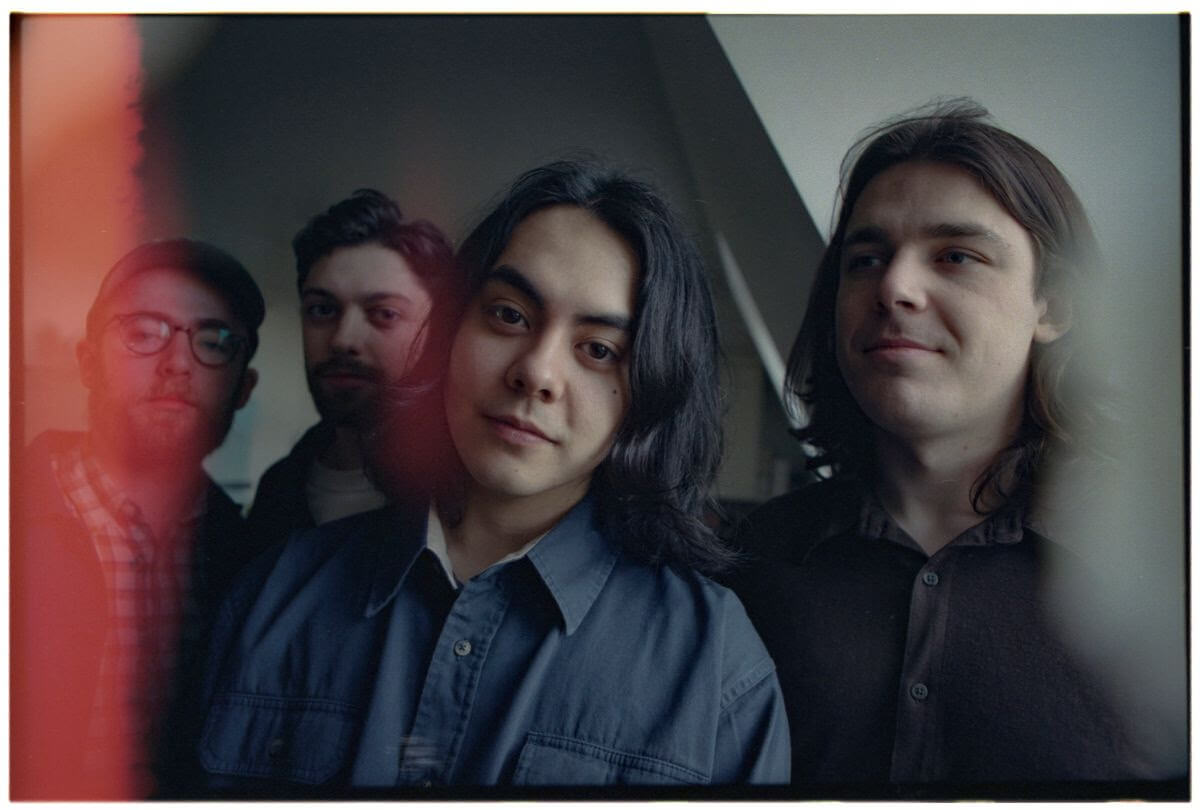 Following the release of their EP Post Modern Motorcade Music, Honey Lung have been releasing a string of singles across the last few months, with their latest instalment “Something.” which recently dropped via Big Scary Monsters.

Talking about the new single, lead singer Jamie said; “”Something’ was the first track we ever recorded down at our mates shed in Sutton, London. We had absolutely no idea what we were doing, we were just having fun and wanted something that we could listen back to. It was written and performed in one take. It was like I was channelling some subconscious train of thought. That’s one of the things we love about lyric craft and songwriting, you’re always finding out about some weird, repressed thing that’s just hiding in the back of your mind.

“The lyrics are about a night I had with a friend of mine when I was a kid. Some of the lyrics are direct quotes from that night, which is the only time I’ve quoted someone in song lyrics.”

Jamie continues; “The end of 2020 was a weird time for all of us in the band, and we imagine for pretty much every band around the world. You won’t find another time in history when everyone from the big touring bands, to the grassroots teens have been so equally crippled – by both the virus, and our government’s constant dismissal of the arts. We, like many other musicians, have had to find the positives throughout the year somehow. There’s a bit of a darkly comic joke that break-ups lead to great songs, so it makes sense that these lockdowns are just one, long drawn out, painful break up for musicians from gigging.”

Honey Lung have have played Reading & Leeds (where they headlined the BBC Introducing stage), Latitude, tastemakers’ favourites SXSW and The Great Escape.