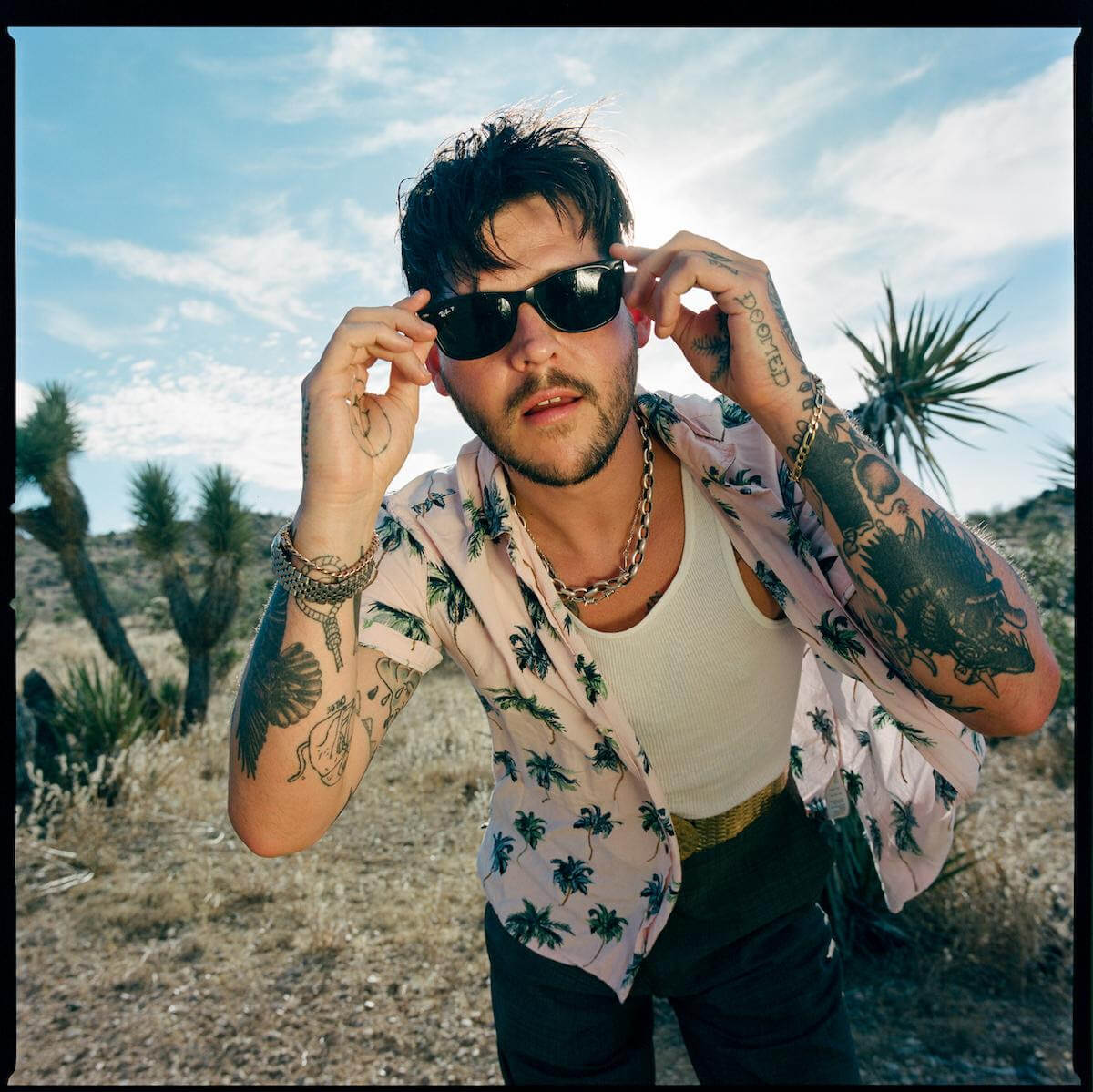 Wavves announces their new album Hideaway, out July 16th via Fat Possum Records. Across its brief but impactful nine tracks, the album, produced by Dave Sitek of TV on the Radio, is about what happens when you get old enough to take stock of the world around you and realize that no one is going to save you but yourself, and even that might be a tall order.The album is the follow-up to their 2017 album, You’re Welcome, and follows previous single “Sinking Feeling.”

“It’s real peaks and valleys with me,” Nathan Williams says. “I can be super optimistic and I can feel really good, and then I can hit a skid and it’s like an earthquake hits my life, and everything just falls apart. Some of it is my own doing, of course.” It’s this self awareness that permeates each of Hideaway’s songs, marking them each as mature reckonings with who he is.

Last year, Nathan Williams found himself back in San Diego, writing what would eventually become Hideaway, his seventh album as Wavves, in a little shed behind his parents’ house. It was also the place where he made some of his earliest albums.

A decade ago, Williams released King of the Beach on the maverick indie label Fat Possum. The album was a collection of pop punk tracks. In 2017, Williams self-released You’re Welcome on his label, Ghost Ramp. Now, Williams has returned to Fat Possum with a collection of anxious anthems that grapple with the looming sense of doom and despair that comes with getting older in an increasingly chaotic world. “He’ll always skew toward the Bart Simpson [character],” says Matthew Johnson, founder of Fat Possum. “But that does not mean that he doesn’t have some commentary, and once in awhile, it’s totally spot on.”

After realizing the material he’d been working on in the hideaway was starting to take shape, Williams, along with bandmates Stephen Pope and Alex Gates workshopped the songs in a series of now-abandoned studio sessions, before linking up with musician and producer Dave Sitek of TV on the Radio to help fully realize their new songs. Williams and Sitek bonded while geeking out over music for hours every day. Sitek would pull up Johnny Cash deep cuts and honky tonk obscurities—songs that sonically don’t have much in common with the music Williams makes, but plumb the same emotional depths of the soul. It was a clarifying moment for Williams, who wasn’t quite sure what direction he wanted to take the songs he’d been working on. “We’d listen to old music and not get much done, but it was really important in the end,” he says. You can hear the result of these sessions on career high points like “The Blame,” which takes its cues from the Replacements’ best moments, but doubles down on a sort of yearning sadness. It’s full of hard earned wisdom and melancholy, and it sounds like nothing else Williams has ever done.