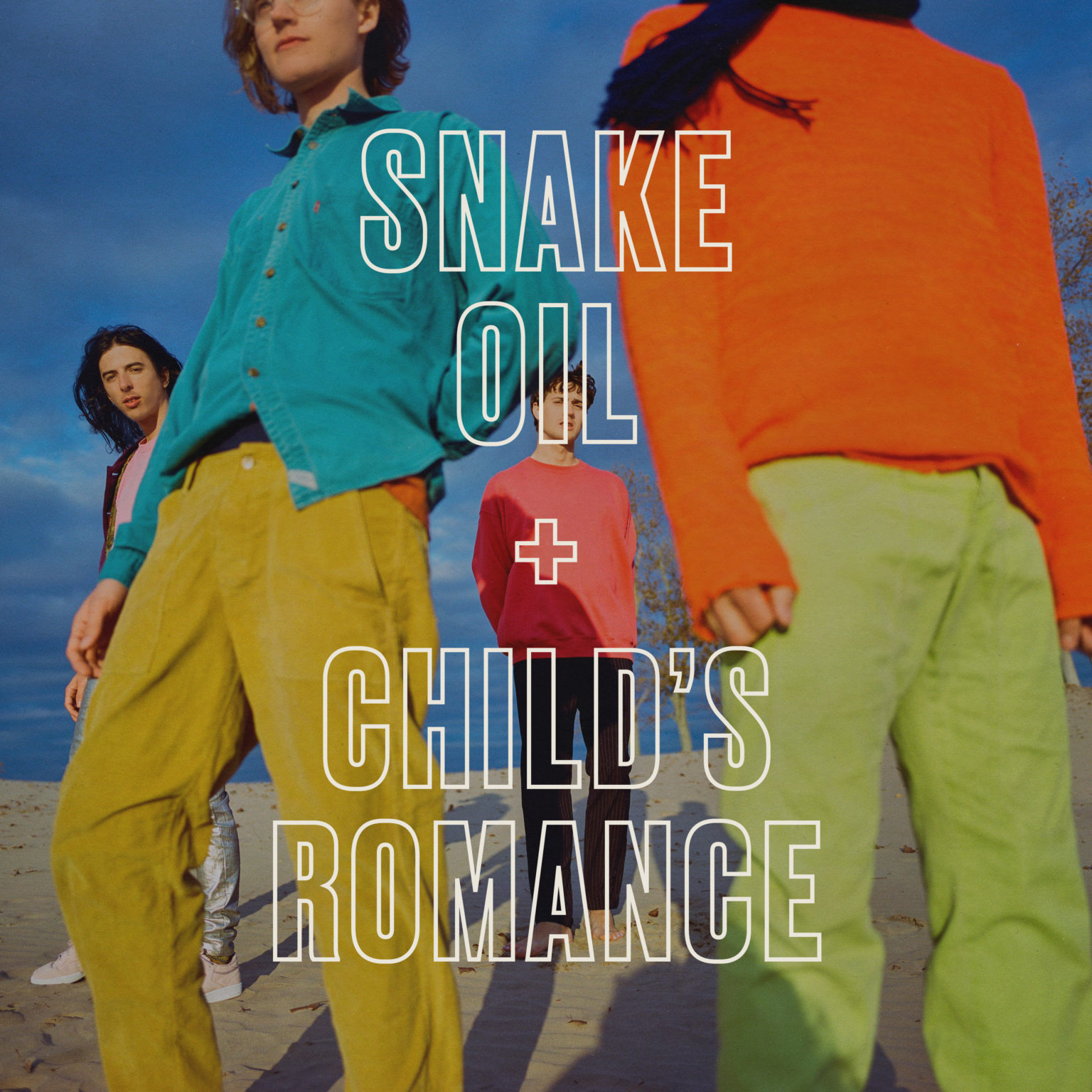 Nap Eyes have shared two new visuals “Snake Oil” and “Child’s Romance,” two b-sides from Snapshot of a Beginner, their current release is now available via Jagjaguwar/Royal Mountain and in partnership with Paradise of Bachelors. Each track is joined by a companion found footage edit.

Over ricocheting guitar, vocalist Nigel Chapman repeats, “Snake Oil / Dirty Machine Oil,” until he eventually ruminates, “I finally came across the things I’d been intuitively hoping to find / Knowing that I could never seek them out with my conscious mind.” Later, the track builds with thumping percussion and anthemic, quick guitar. “‘Snake oil’ is a well-known idiom of course, for which everyone will have their own associations, and no doubt anyone listening today will be able to find some apropos uses for it,” says Chapman. “At the same time, the song is kind of a contradiction or riddle, because whatever this ‘snake oil’ literally represents, the singer is apparently brewing and stewing it as some kind of sustenance. Who knows what that might mean…it’s a riddle even to me, but I wonder could it have something to do with the dangers at the opposite extreme of the gullibility spectrum—those of hyper-skepticism…?”

“Child’s Romance” opens with distinctive, jangly guitar lines and grooving bass, and is written from the perspective of the child (or the adult tuning into their own inner child). “To me, it’s child-like in that it’s expressing admiration and affection for another person, but without any romantic-relationship-oriented ulterior motives,” explains Chapman. “After writing it I was thinking it’s maybe a bit like the ‘courtly love’ attitude expressed in medieval literature (the early/original ‘Romances’), which is a slightly outlandish combination of aesthetics, idealism, and passion. On another level, I think the song is about learning, as we grow up, to differentiate between feelings of romantic love and more friendly admiration and warmth that we feel towards others. The following should go without saying of course, but it’s definitely necessary to make room for both kinds of feelings in our psychology—rather than expecting ourselves to feel only one or the other.”

Stream/Purchase Snapshot of a Beginner here