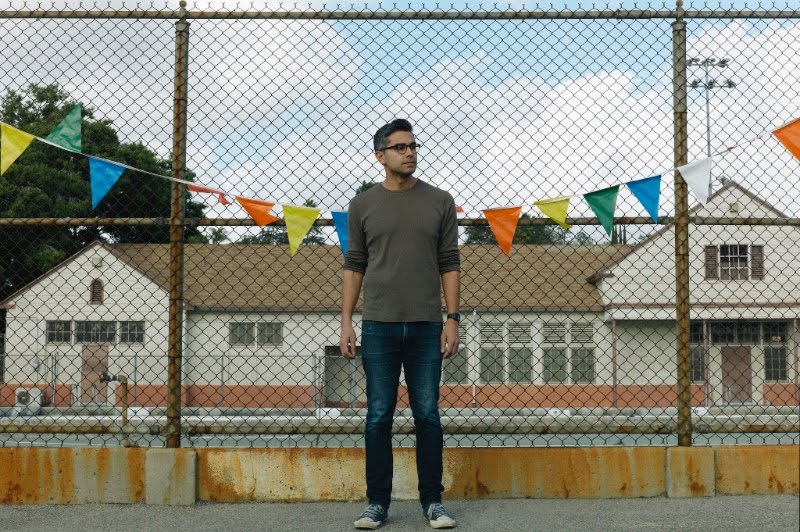 Dave Depper is set to release his debut solo album, Emotional Freedom Technique, on June 9th via Portland’s Tender Loving Empire. Following the album’s first two singles, “Do You Want Love?” and “Communication,” Depper is excited to present the album’s next single, “Your Voice On The Radio,” which premiered earlier today via Brooklyn Vegan and features longtime friend and collaborator, Laura Gibson. The track sees Depper indulging his pop instincts, showcasing his knack for layering propulsive, melodic bass and drum beats over a wash of vintage synthesizers. Gibson’s vocals warmly compliment Depper as he sings about unrealized and unsatisfied love.

About the song, Depper says:

“Your Voice on the Radio” is the only track on the record I wrote with a specific thematic goal in mind, which was to pay tribute to those classic, slightly cheesy boy/girl duets of yesteryear (e.g. “Don’t You Want Me”, “Islands in the Stream”, “Young Folks”).

The song finds our protagonist daydreaming that the girl he hears on the radio is secretly dreaming right back at him, so I figured it appropriate to draft my favorite female singer, Laura Gibson, as my duet partner.

Sonically, I attempted to answer the question, “what if David Bowie’s backing band on ‘Sound and Vision’ cut a straight-up disco track while the boss was out on a smoke break?”

If you’re in the Pacific Northwest, Depper will perform two special shows to celebrate the release of Emotional Freedom Technique: Wed. June 21st at Barboza in Seattle and Thu. June 22nd at Mississippi Studios in Portland. Tickets for both are on-sale now. Depper will also play Seattle’s famed Bumbershoot festival this fall, marking his first ever major festival performance to his own name.