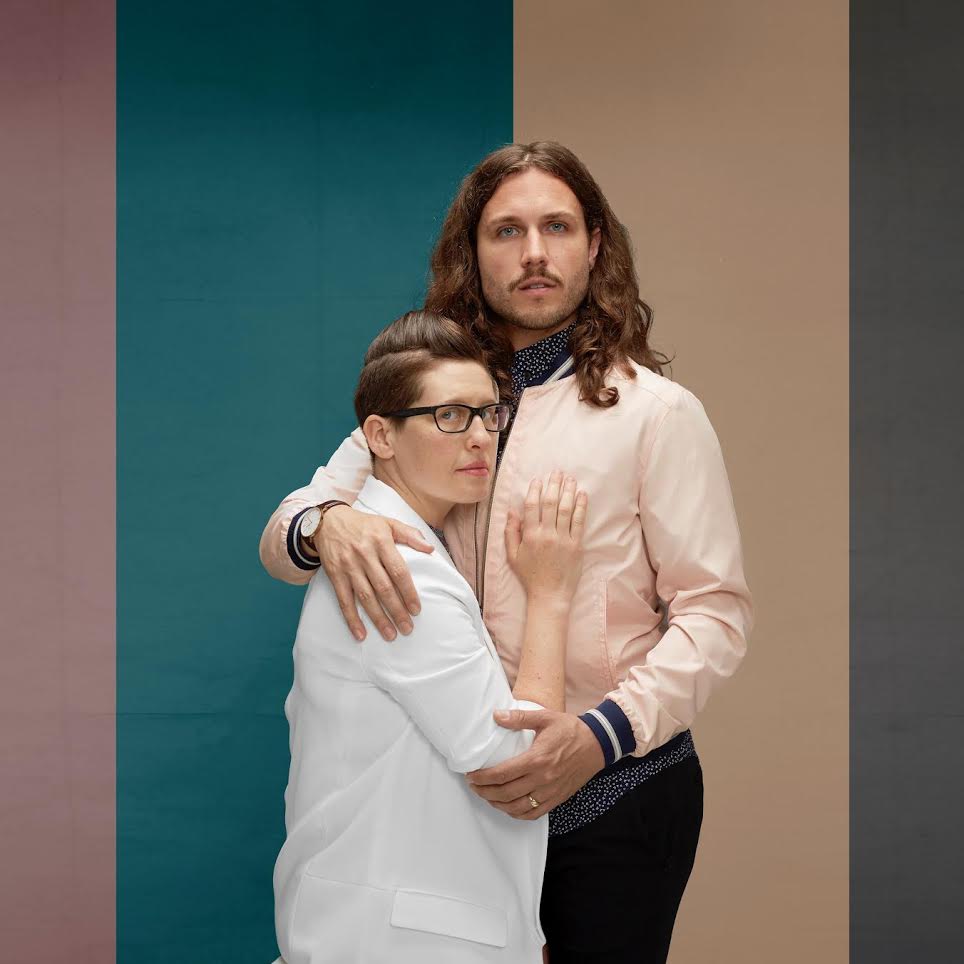 Wait Don’t Wait is SISTERS’ forthcoming release, and debut for Tender Loving Empire, the LP is scheduled for an October 13th, release. During March of 2017, in a cabin nestled outside of Clinton, Washington; Whidbey Island: Equipped with an iPhone for recording, a drum kit and a few synthesizers and guitars, Westman and Vait hole up for a week. Each day, they improvise from dawn until dusk as the cornerstones of songs emerge. Each thread is built upon – developed with care, knowledge, and – most obviously – the joy of discovery. Lyrics are free-styled and penned over a core skeletal structure until the spirit of a song emerges and is recorded to the iPhone. As their time on the island draws to a close, the duo sits atop a quorum of tunes – enough to fill a record.

The single, “Let Me Go” begins with a grimy bassline and a classic hip hop clap with Westman and Vait trading verses, asking those universal questions of love and love lost. On a dime, the song transforms to near power ballad – soaring upward and lifting the listener out of the muck of the day with the refrain “Home is where I’d be if my heart could just decide”.

“Let Me Go is about growing up and realizing what you really need to survive in the world rather than allowing yourself to cling to unhealthy situations.”

Fast forward to April of 2017 at Different Fur Studios; San Francisco, California: Westman and Vait reach out to producer and studio owner, Patrick Brown, (Toro y Moi, K. Flay, The Morning Benders) to discover that a last-minute opening at the legendary studio happens to coincide harmoniously with the only open days in the busy musicians’ schedules. The duo take residence at the studio for 10 days in April; eating, sleeping, tracking and mixing at the recording house that has hosted projects by Herbie Hancock, David Byrne and Brian Eno, Stevie Wonder, Jonathan Richman, Too $hort, Earth Wind & Fire, and far too many others to mention. 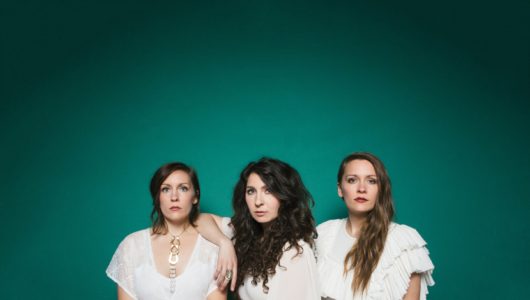 Joseph Come Together As One