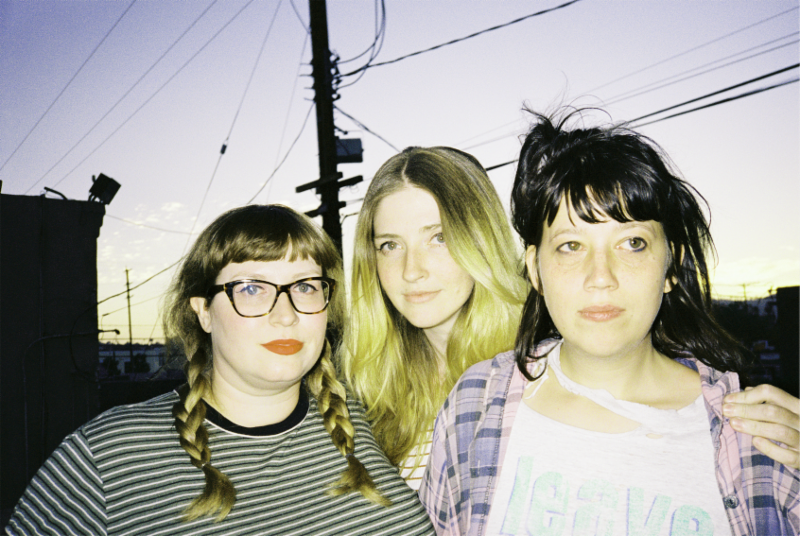 Vivian Girls recently announced their reunion and new album Memory. In celebration of the album, the band has also announced a fall tour that includes shows on the east coast, west coast and in the midwest, as well as reissues of their acclaimed first two albums — Vivian Girls (2008) and Everything Goes Wrong (2009). Originally released by In the Red, these classic records have been tragically out-of-print for many years, but are both now available for the first time on 180-Gram colored vinyl.

Today, Vivian Girls have shared a video for “Something To Do,” the latest from Memory, their first in 8 years. will be available on September 20th via Polyvinyl. The video was directed by Jason Lester. Vivian Girls start their tour on October 4th in Los Angeles.