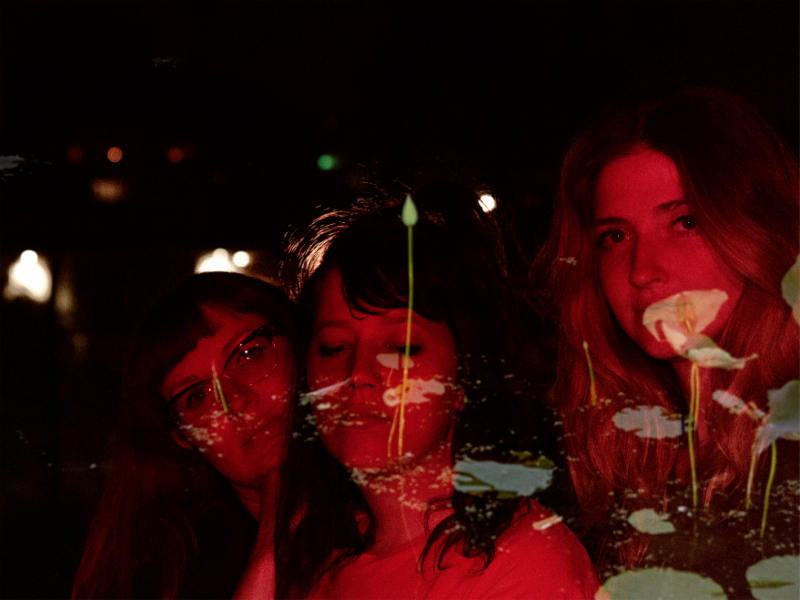 Vivian Girls have announced Memory, their first new album in 8 years, with the album’s lead single “Sick.” In celebration of Memory, the band has also announced a fall tour that includes dates in Los Angeles, Chicago, and Brooklyn, NY. Memory will drop on September 20th via Polyvinyl.

Cassie Ramone moved back to Los Angeles in 2018 after a phone call with Katy Goodman spurned the idea of playing music together again. With Ramone and Goodman on board, Ali Koehler Koehler (the drummer for Vivian Girls’ second full-length Everything Goes Wrong) re-joined the band and the trio began playing together again during the spring of 2018, keeping the practices a secret and enjoying the simple communion of playing together. By fall, the members of Vivian Girls were ready to enter the studio and over the course of two sessions in mid-September and Halloween week, Memory was recorded with producer Rob Barbato (Kevin Morby, The Fall).

Memory is described as an album filled with personal reflections on toxic relationships, the false promise of new love, mental health struggles, and finding ways to accept oneself amidst it all. And of course, there is the trademark mystery that set the band apart during its first incarnation. Even when we don’t know what exactly a Vivian Girls song is about, we know it is true.

To celebrate the release of Memory, Polyvinyl is also pleased to announce reissues of Vivian Girls’ acclaimed first two albums — Vivian Girls (2008) and Everything Goes Wrong (2009). Originally released by In the Red, these classic records have been tragically out-of-print for many years, but are both now available for the first time on 180-Gram colored vinyl. Vivian Girls, the band’s self-titled debut album has also been re-mastered by Heba Kadry at Timeless Mastering.