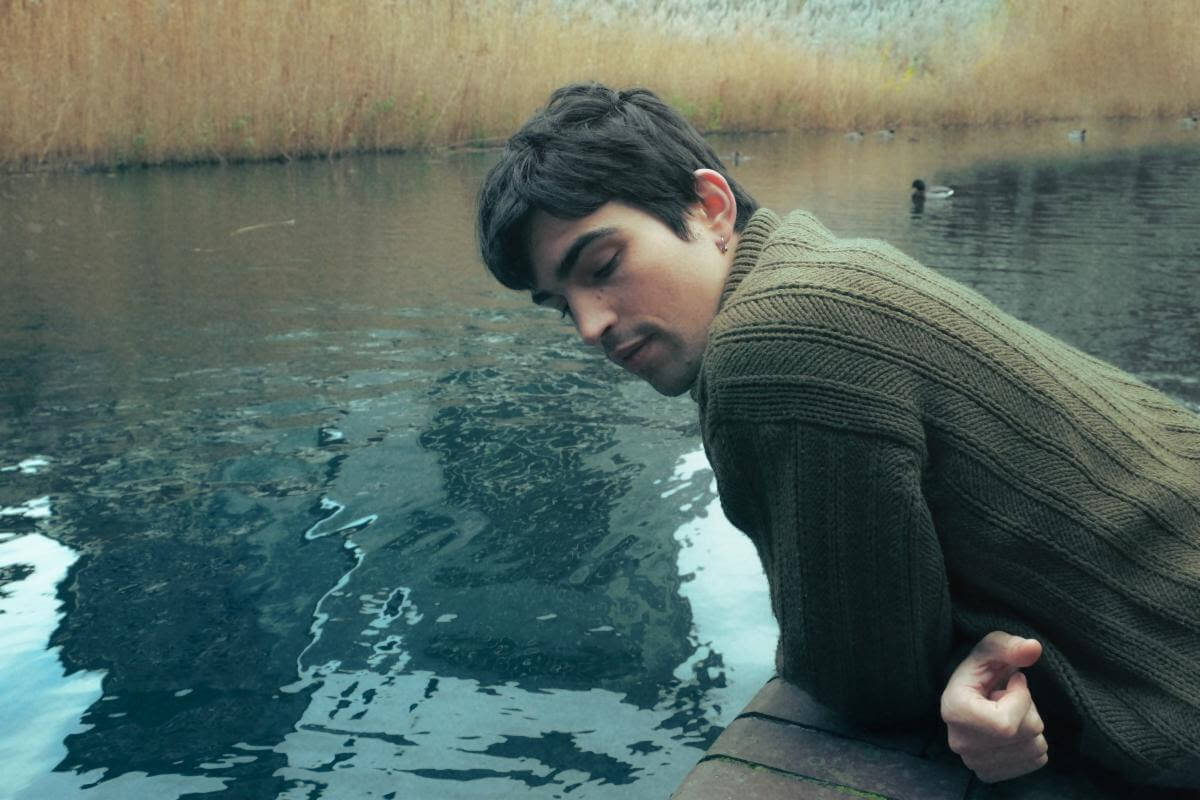 Vegyn has released a new mixtape containing 75 new tracks entitled “Don’t Follow Me Because I’m Lost Too!!” via PLZ Make It Ruins.

Vegyn is an artist who challenges categorization. His genre-hopping compositions and his long list of collaborators make it impossible to put him neatly in a box. Arguably nowhere was that more clear than on his 2019 mixtape, Text While Driving If You Want to Meet God: a 71-track opus encompassing sketches and offcuts from his music-making process, clocking in at over an hour and a half of listening time. As he looks ahead to 2022, Joe Thornalley jokes, “My therapist says I overshare. Maybe this is me continuing my bad habit.” His new mixtape, Don’t Follow Me Because I’m Lost Too!! does just this, clocking in at over an hour long with a defiant 75 tracks.

For Thornalley, releasing these long mixtapes is like shedding a skin. He has hundreds of unreleased projects sitting in various folders, and sharing them with fans is his way of continuing to always move forward in his creative process. “I find the experience of releasing things like this cathartic,” he explains. “Sometimes tracks get stuck in this state of, ‘Is it finished? It’s just nice to accept things as they are and let them go”

This release comes off the back of an acclaimed debut album, Only Diamonds Cut Diamonds (2019) and EP, Like a Good Old Friend (2021). The latter, containing razor-sharp, mind-bending collaborations with London rapper Jeshi and elusive artist John Glacier, was some of Vegyn’s most joyfully weird work yet. Since the EP’s release, Thornalley has relocated back to London from LA, where he lived for about a year. Back in London, he’s thrown himself into longform collaborations with some of the city’s most engaging underground voices, including Dean Blunt, George Riley and John Glacier, whilst also nurturing his label PLZ Make It Ruins.

The bare bones of his introspective, intensive process can be heard in the shapeshifting tracks that make up Don’t Follow Me Because I’m Lost Too!! While Text While Driving… was a time capsule of his work in and around 2018, Don’t Follow Me… is a compilation of music Thornalley worked on between 2015 and 2021. It comprises everything from solo piano-based experiments to haywire beats that were abandoned after being produced for rappers. The result is a dazzling snapshot of the polymorphous mind of one of the best producers working today.

These 75 tracks show how Vegyn has moved away from the glow of the computer screen, and towards working more with keys, as he builds a collection of hardware synths ranging from 1977 to 2019. The result is a richer, deeper, more enveloping sound. “Music is a craft as well as a creative process. It’s something I’m always striving to be better at,” says Thornalley. “The mixtape series is like a sketchbook, where I’m showing my work.”

Stream/download “Don’t Follow Me Because I’m Lost Too!!” HERE
Order the cassette HERE 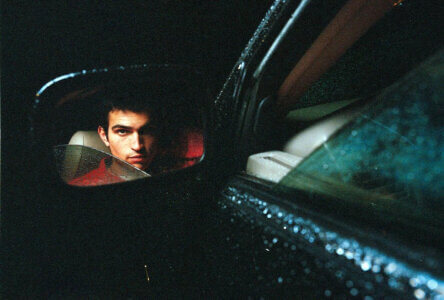