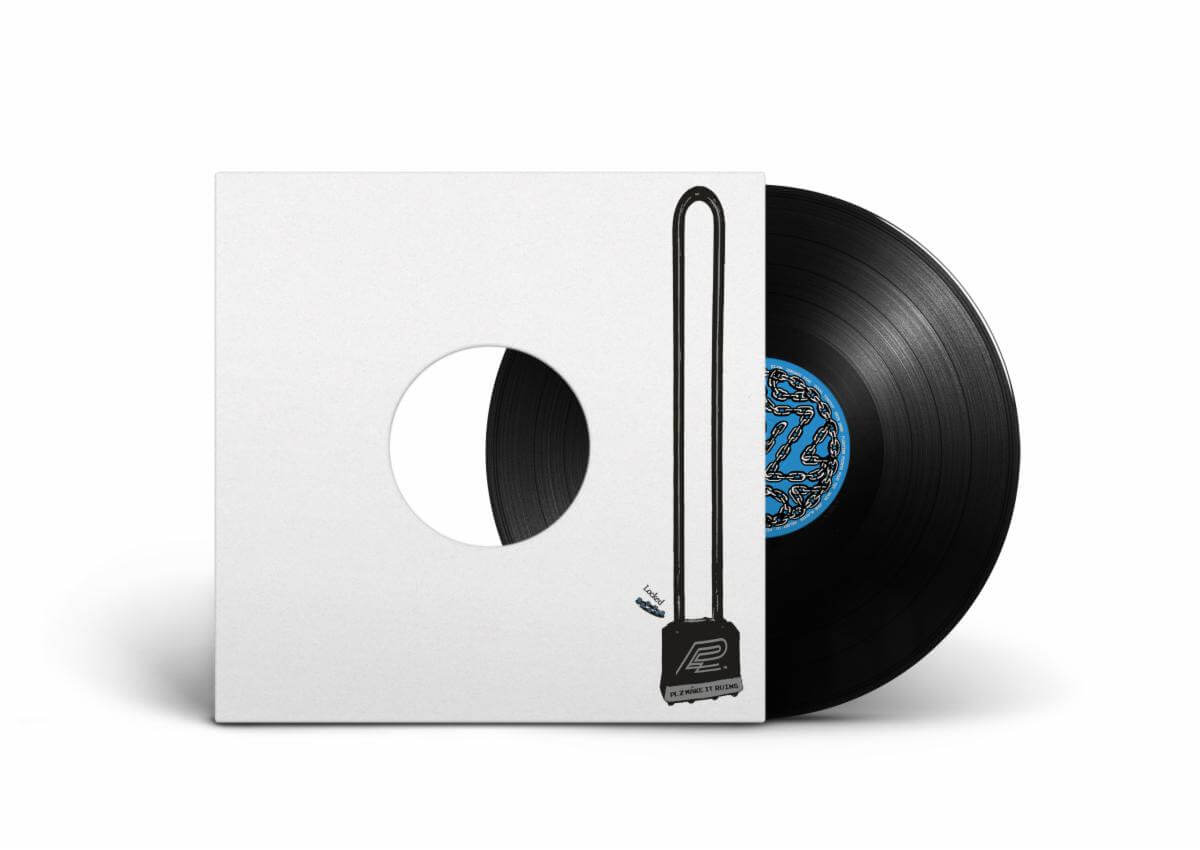 PLZ Make It Ruins with Arts Council England has announced a 40-track compilation set for release on December 4th 2020 with net proceeds from the release and the project’s merch package being split between ACLU and Liberty UK – organizations that fight systemic inequality on both sides of the Atlantic. Among the list of contributors are Blood Orange, Arca, Clairo, 100 gecs, Kenny Beats, Dominic Fike, Four Tet, Floating Points, label head Vegyn and many more. Artwork for the project comes from Isha Dipika and Travis Brothers. Please see below for a full list of participants.

The phenomenon of locked grooves is something that has captured the attention of DJs and record collectors alike for decades; the final note on a record forming a coherent loop as the album comes to a close, creating its own abstract beat. This abstract beat is then used by DJs as a tool to seamlessly blend tracks after the song’s final moments. This purpose is the genesis of the idea behind the project, allowing popular artists from all genres of music to give their own take on the formula with a host of different sounds and atmospheres.

The project launched today with a one-off special on NTS, hosted by Vegyn, that explores the music of all the project’s contributors, as well as including a mix created from all 40 loops on the project. Listen back HERE.

Alongside the release of the project, a limited run of merchandise has also been designed by Isha Dipika and Travis Brothers and is available for purchase on the PLZ Make It Ruins store HERE.