Laura Gibson, whose newest album Empire Builder was released last May, she recently shared her new video for album track “Two Kids”. Empire Builder is named for the Amtrak route Laura Gibson took while moving from Portland, Oregon to New York City and during a recent trip home to Portland, Gibson took Oregon Public Radio to the inspiration for her album title – Amtrak’s Empire Builder train – where they shot her playing the album’s title track. 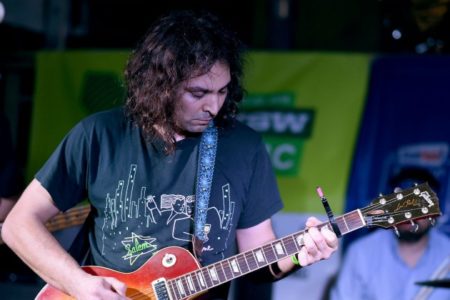 The War On Drugs debut “Nothing To Find” 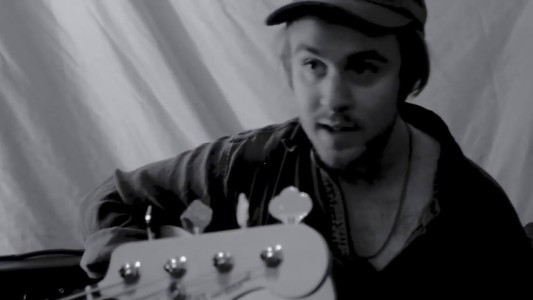 “In The Sun” by Hibou 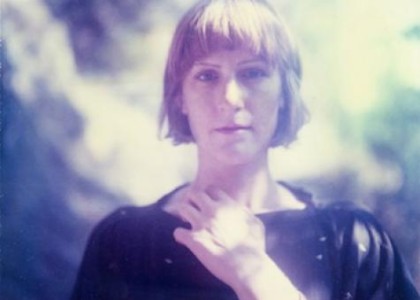