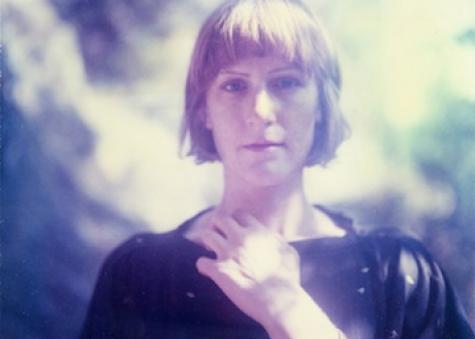 Laura Gibson has released a new video for her single “Not Harmless,” a track off her forthcoming release Empire Builder which comes out tomorrow, via Barsuk REcords. Check out the video below.

Laura will be touring the US and Europe in support of Empire Builder and in addition to her already-announced Spring tour she has now confirmed a tour as the support for David Bazan. The dates kick off June 8 in Spokane, WA and conclude July 3 in Ottawa, ON.

# with Michael Nau
$ with Calexico
* with David Bazan