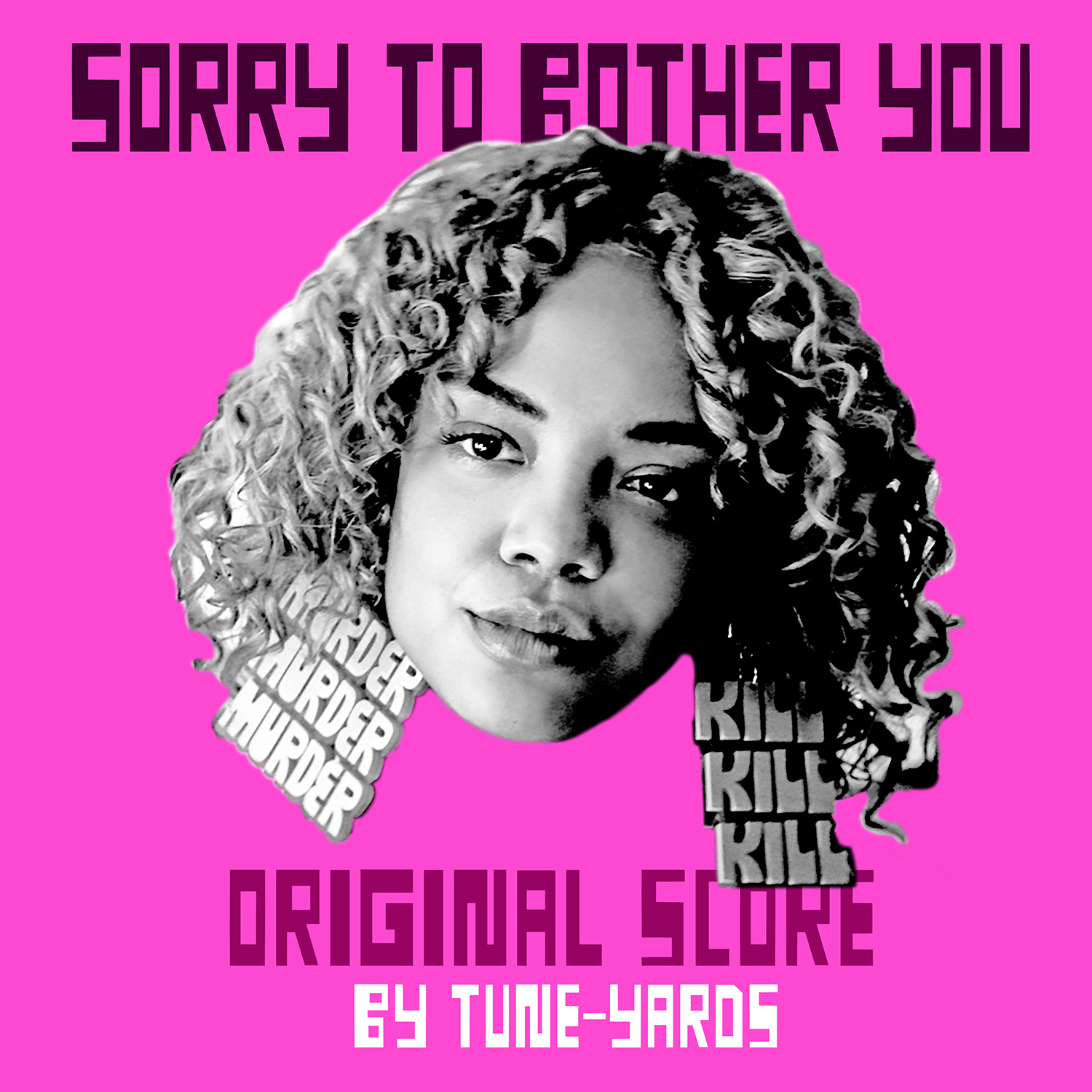 Tune-Yards, have released the original score for Boots Riley’s  2018 film Sorry To Bother You starring Lakeith Stanfield and Tessa Thompson. Director Boots Riley described the score as “the film’s musical voice” and explains the difference between the score and the soundtrack by The Coup: “The characters can’t hear [the score]; the soundtrack, the characters can [hear].” The score also includes dialogue samples from the film and four bonus tracks never before heard in the film. The bonus tracks include features from up and coming Oakland artists including Chhoti Maa as well as Lyrics Born and Lateef the Truthspeaker.

Merrill Garbus explains why the character Detroit was an inspiration for the score:

“When I first read the screenplay for “Sorry to Bother You,” I felt like the character of Detroit deserved celebrating through music. In many ways she’s the revolutionary spirit of the movie, though her partner Cassius is the lead character. (Maybe Boots will write a Detroit-centered spinoff someday…) Some of my favorite music from the score, which became a musical theme throughout the film, was written for the scene where we meet Detroit for the first time, twirling her “SIGNS” sign and getting paid so she could get to her true work: creating radical art, and running toward revolution.”