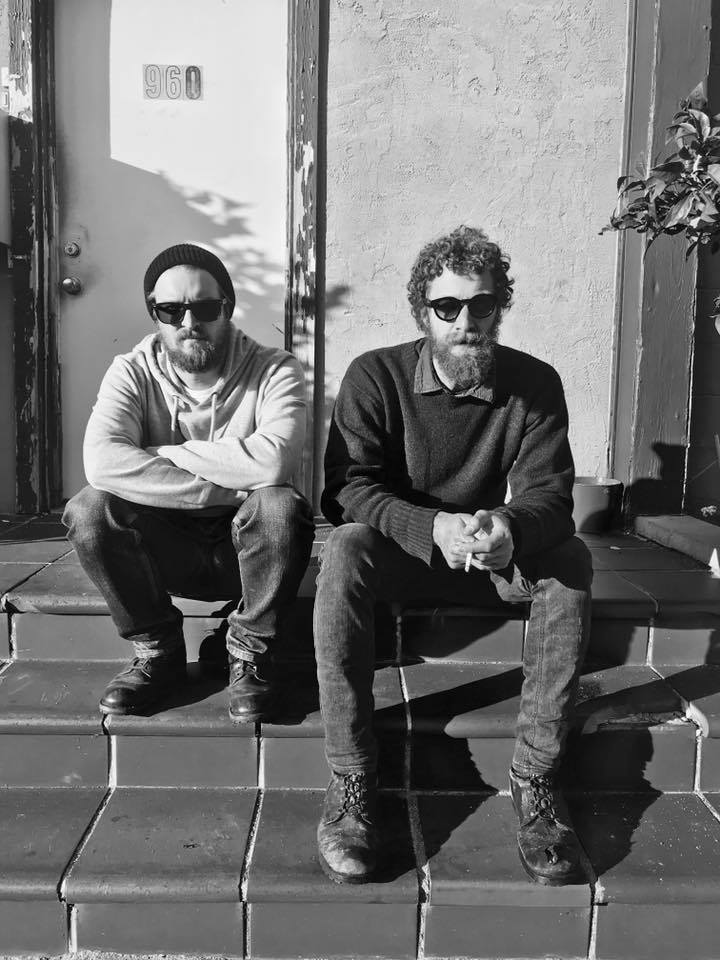 Oakland band, Mwahaha, have released their new single “Sundown,” ahead of their forthcoming release Lovers is due out on September 6th.

On Lovers (which featured the Tune-Yards collaboration “Love”), their labyrinth of vintage synthesizers put them at the center of pop and krautrock. That debut album was reissued by Plug Research, which preceded live dates with Sigur Ros, praise from NPR and Boiler Room, and there was a general sense the band was building nicely. A lot was happening fast and burnout ensued, with the band taking an informal hiatus during occasional recording sessions. Then real life really kicked in.

In 2016, band member Cyrus Tilton was diagnosed with stage IV cancer and after a year and a half of fighting via chemotherapy, he passed in early 2017. Before he passed, Cyrus recorded numerous passages of guitar and sampler — recordings which became the foundation of the new album. The title Lovers is a reference to a sculpture by Cyrus Tilton, who was a visual artist gaining notoriety in the art world while he was alive.

“Sundown is a song asking for forgiveness from someone I wasn’t honest and true with and hoping I get another chance.”