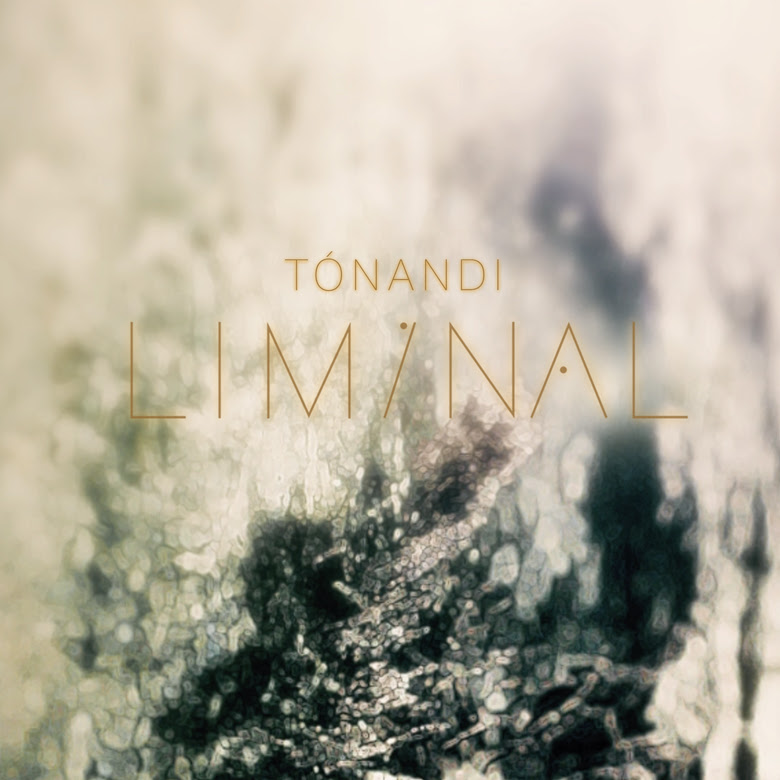 Iceland’s Sigur Rós have shared unreleased music to Liminal, their “endless ambient streaming mixtape.” Now in its third hour, the ever-expanding playlist has versions of existing songs; contributions and remixes from friends and family; and a smattering of unreleased tracks and rarities. For the latest installment, however, the band are unveiling music and sounds to be found in Tónandi, their spatial computing experience designed in collaboration with Magic Leap. This latest hour of Liminal is the first to feature only Sigur Rós material, much of it drawn from songs still in development.

Jónsi and Georg Holm from the band – along with Alex Somers, producer Paul Corley and Sigur Rós touring member, Kjartan Holm – helped launch Tónandi at a private event in Los Angeles last night that featured a live Liminal soundbath. Audio from the event will be broadcast on NTS Radio this evening; video footage of the event, which was broadcast globally as a live-stream, is currently available here: https://youtu.be/hSUYSc3WJCc.

Tónandi is an interactive audio-visual exploration of the sounds and spirit of Sigur Rós created in partnership with Magic Leap. Together Sigur Rós and Magic Leap have been exploring and expanding the boundaries of musical creation within ‘mixed reality’ over the past five years, and Tónandi is the very first, and highly anticipated, result of this collaboration. Using Magic Leap One’s state of the art Augmented Reality technology, Tónandi is a glimpse into the future, at the intersection of music, art and technology, that takes the user on a multi-sensory journey utilizing touch, sight and sound. Through Magic Leap Ones’ advanced Gesture Control and Spatial Design/Audio features, users have the ability to interact with their natural environment while a sensory ecosystem that invites interaction grows around them and responds to their touch.