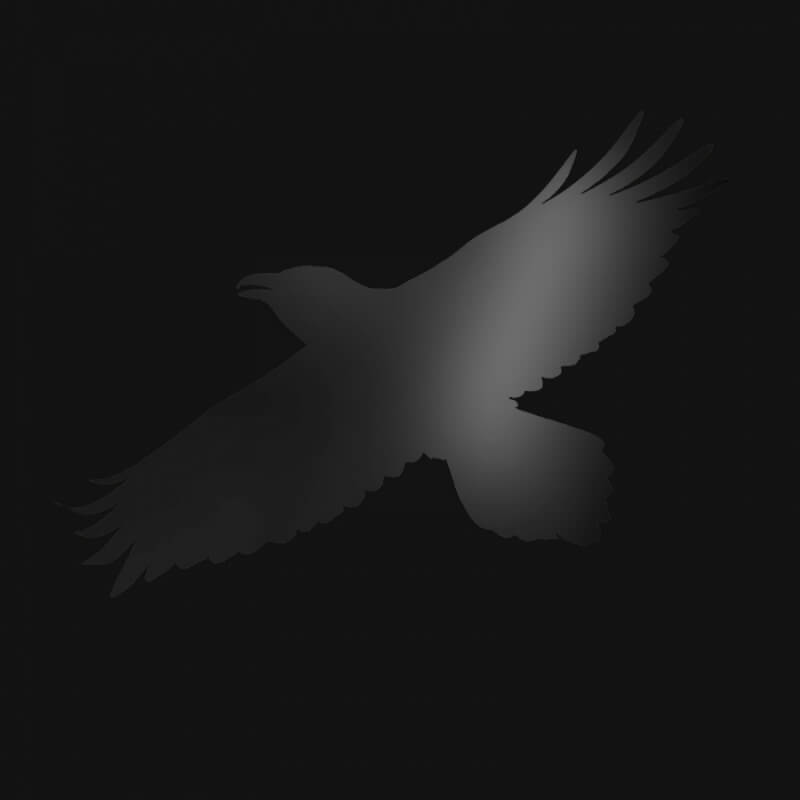 Sigur Rós is a band that, if nothing else, is uniquely embracive of their roots. There is perhaps little that exemplifies that more than their ambitious musical interpretation of Hrafnagaldur Óðins, a sprawling poetic work in the style of the Norse Edda. In 2002, the band, alongside prolific Icelandic artist Hilmar Örn Hilmarsson, attempted to capture the soaring breadth of the collection, but only performed it a small number of times to various European audiences in 2004.

Their latest release, Odin’s Raven Magic, is a live recording of one such performance given by the band—backed by a slew of Icelandic creatives, Schola Cantorum and the Conservatoire de Paris Orchestra—in September 2004 at Paris’ La Grande Halle de la Villette.

Simply put, it’s a good thing that the performance was unearthed and given new light in 2020, because the music within—and its rich cultural backdrop—is stunning. In fact, Odin’s is so well performed and arranged that one might not even know it was recorded entirely live if it weren’t for the ravishing applause following the final movement.

To any non-Icelandic audience, its sonic landscape is more or less divorced from its meaning. It is, after all, difficult to understand Jónsi’s bellowing chants given the language barrier. But, that doesn’t make it any less impactful.

From the opening notes of “Prologus” to the closing eruption of “Dagrenning”, every sound is purposeful and serves the atmosphere beautifully. On “Alföður orkar”, for instance, a haunting soundstage is steadily built up, eventually reaching a chant-like atmospheric peak. The same goes for “Áss hinn hvíti“, which features a triumphant crescendo of celestial horns.

The massive supporting cast helps, sure, but the band’s ethereal and minimalistic approach to arranging pieces of music still shines through despite the grandness of the production. Even with dozens of musicians flooding the stage, it still seems that there’s a genuine appreciation for the work that’s being interpreted.

The performance’s most majestic moments come on “Dvergmál”, where lush strings and playful marimbas meet gloriously to form a sweeping whirlwind of deep orchestration. Perhaps most impressive is the band’s ability to slowly build up momentum that never stops, a quality which is best exemplified on the record’s third track. There’s little to dislike here. While some passages, like the back half of “Hvert stefnir”, border on repetitive, the entire work maintains its flow that almost makes such repetition negligible. It’s different from the band’s normal offerings, but maintains lateral musicality that fans can, and should, appreciate just the same.

In essence, it proves what many have known about Sigur Rós for almost three decades: the band is inventive, bold, and completely willing to take any risk necessary if quality is at stake. It’s a nearly spotless, expansive orchestral collection that celebrates their heritage without alienating any foreign listeners.