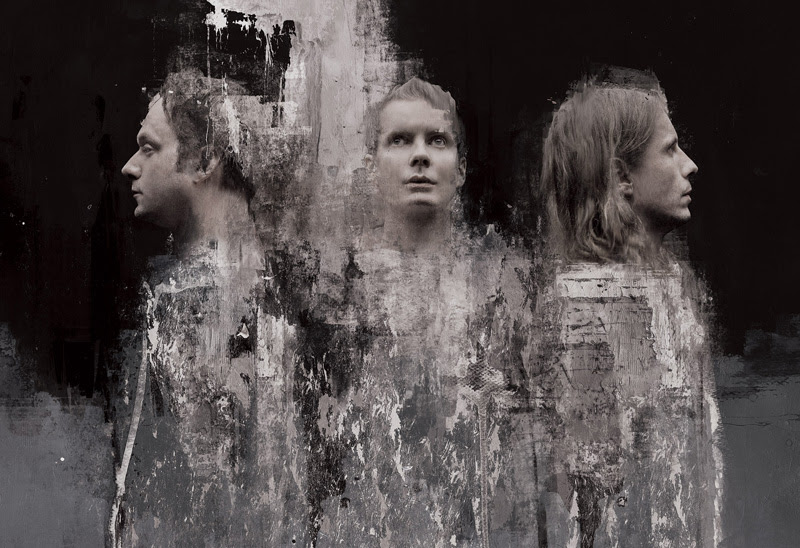 The Los Angeles Philharmonic have announced that programming for their Reykjavík Festival will include three special shows by Sigur Rós performing some of their best loved works with the orchestra. This is the first time the band will have played publicly with an orchestra since shows for their unreleased work Odin’s Raven Magic in 2002-3.

Each Sigur Rós performance (April 13, 14, 15) will be prefaced by a different symphonic and choral program. On April 13 festival co-curator Salonen will lead the LA Phil in the world premier of a new violin concerto from Daníel Bjarnason, performed by Pekka Kuusisto. Bjarnarson first worked with Sigur Rós when he conducted the session on the band’s song “Ára Báturat” London’s Abbey Road for the Með suð í eyrum… album in 2008.

The Reykjavík Festival is designed as an exploration of the eclectic Icelandic music scene, highlighting the creativity thriving in Reykjavík and covering a wide spectrum of music, from chamber, choral and symphonic to pop music.