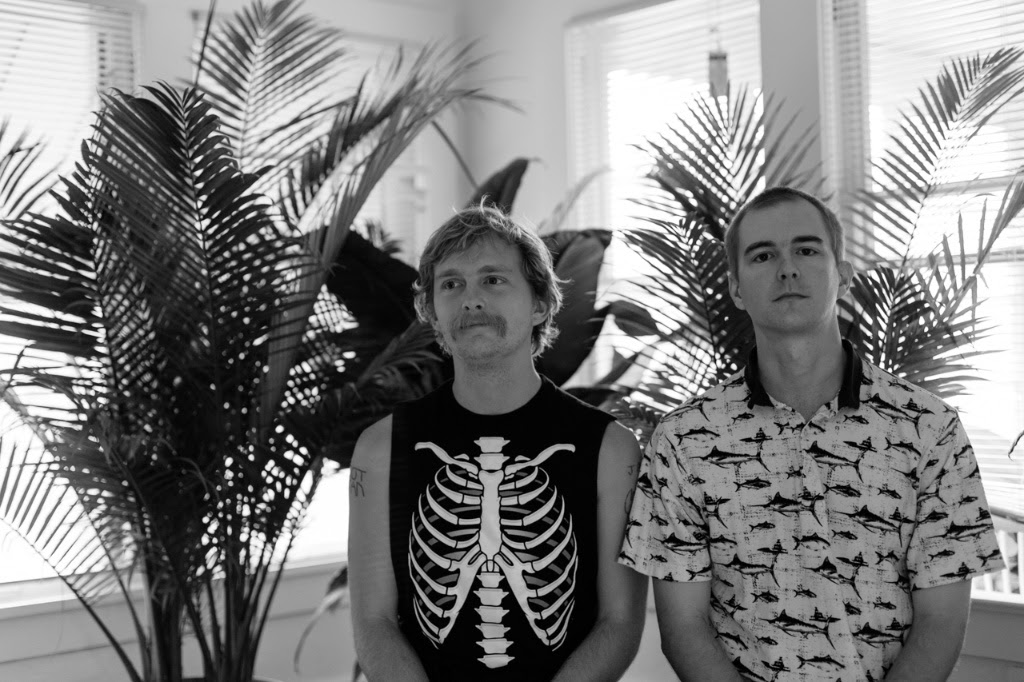 Tonstartssbandht have released their latest single “Breathe”, taken from the forthcoming album Sorcerer set for release on March 24 through Mexican Summer. The 12-minute opening track sets the stage for the dynamism that the band is capable of.

Sorcerer is the first full-length studio album from Andy and Edwin White, the Florida / New York duo known as Tonstartssbandht (tahn-starts-bandit), since 2011’s Now I Am Become. On Sorcerer, the brothers chart a course above the storm and stress, one explored over years of touring and a poetic language formed between performers and siblings.

Recorded live in the living room of Le Wallet, the affectionate name of Andy and Ed’s former Bushwick, Brooklyn apartment (additional vocals were added after a move back to their hometown – and present dwellings – of Orlando, Florida), elements of the environment Sorcerer was captured – a water heater’s hiss, a passing cop car siren, the rumble of the train – bleed in and out while the music fills the room to reflect its shape. 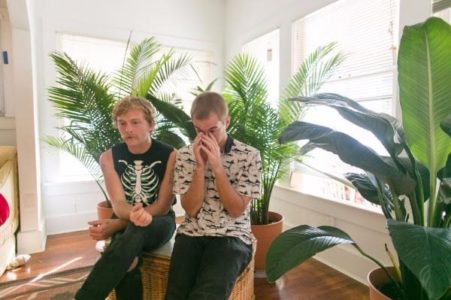