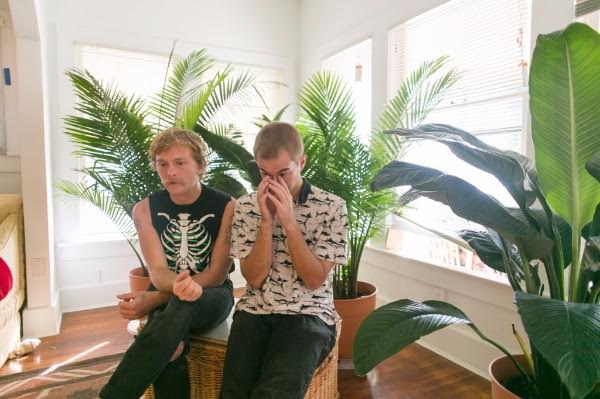 Sorcerer is the most recent full-length studio album from brothers Andy and Edwin White, the Florida/New York duo known as Tonstartssbandht (tahn-starts-bandit), since 2011’s Now I Am Become. The new record will be released on March 24 through Mexican Summer, who they recently signed to. Tonstartssbandht will also be opening up for Mac DeMarco on his North American tour, just announced this past week. You can view all tour dates below. 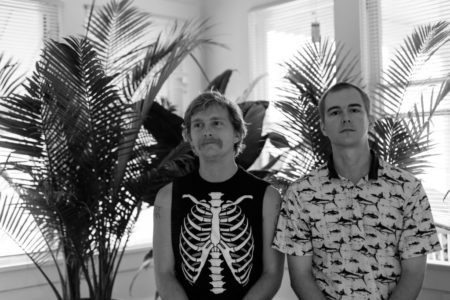