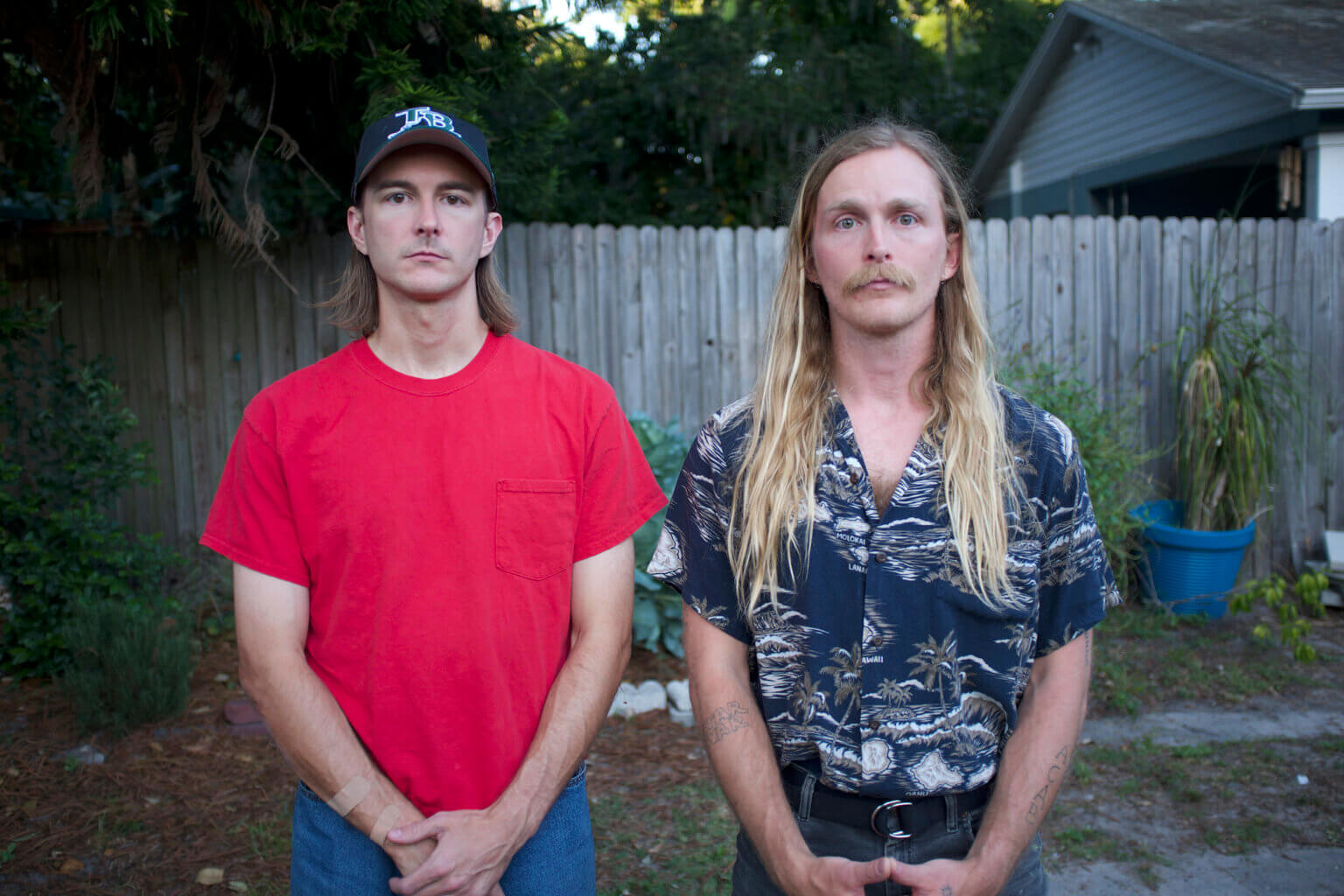 Tonstartssbandht is comprised of brothers Edwin and Andy White. The duo have announced their new album, Petunia, will drop on October 22nd on Mexican Summer. The band have shared the first single of the album “What Has Happened.” At the core of Tonstartssbandht is the idea of a song as a living, breathing thing, a liquid portrait that sloshes to the borders of whatever frame is fixed upon it. Through constant touring, the brothers’ songs both take shape and change shape, becoming something a little different every night as they explore the possibilities inherent within them. With time, attention, and intention, these songs—long, languid, full of open musical questions and temporary answers—become distinct objects, and the process begins again. On Petunia, the brothers’ 18th album, they bring us to the earliest moments of this process, showing off a barn full of hatchlings already decked with splendid plumage.

A sense of waiting in liminal spaces – of wondering what exists on the other side of uncertainty – shimmers through lead single “What Has Happened.” With an arrangement lightly influenced by Talk Talk and a shaky guitar sounding like a sonar, Andy and Edwin perch at the edge of the self and stare out. “Honestly,” Andy sings, his voice breaking, “What has happened to me?”

Petunia was largely written and recorded in their home city of Orlando in 2020. Many of the tracks had been played live, but in extremely rough form, and hadn’t yet developed into any kind of mature stage. With plenty of time on their hands thanks to the lockdown, and no shows to play, Andy and Edwin decided to pack some flesh onto those skeletons and bring them to life on their own. Petunia is the first Tonstartssbandht album to be created in a sustained manner and in a consistent environment, written and recorded in a single place over a focused period of time.

This is the first time the two have brought in perspectives from outside of the White family. “It’s the first time we’ve ever brought someone else into the mixing stage,” Andy notes. While the album was recorded at the brothers’ home studio in Orlando between April and August of 2020, it was mixed by Joseph Santarpia and Roberto Pagano at The Idiot Room in San Francisco. Petunia is brighter, punchier, and more direct than its predecessor, the direct result of Santarpia and Pagano’s confidence in the performances the album captures.

* with Dougie Poole
^ with Paul Jacobs
∞ with Sean Nicholas Savage