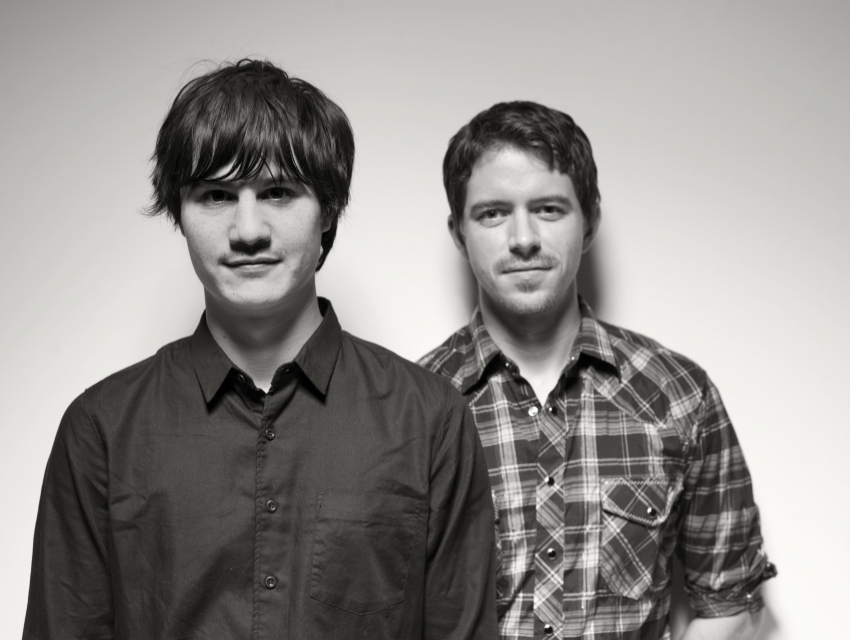 Polyvinyl Recording artists The Dodos, recently celebrated the 10 year anniversary of their album Visiter. October 12th sees the release of the San Francisco duo’s new album Certainty Waves . The band have shared a taste of the album, with the video for “SW3”. The Dodos will also be performing a run off shows, starting October 12th in San Francisco.

Following the release of Individ in 2015, The Dodos decided to take a breather. Kroeber went back to work, while Long stepped away from music after the death of his father and birth of his first child. For Long, this break did not last, and he returned in 2018 with his synth-based debut solo project FAN, inspired by synths his father had left him. Simultaneously, he continued writing songs for The Dodos, but had hit a wall. “I was a little bit lost in terms of which direction the record should go. We had a handful of recordings, nuggets, and song potentials, but they weren’t songs yet, and months had passed without any real progress. I was kind of debating whether to drop the kitchen sink, simplify things, or just leave them be.”

To celebrate one decade of Visiter, The Dodos began to prepare for a hometown show in San Francisco where they’d perform the album in its entirety. While getting reacquainted with the album and listening to it for the first time in eight years, Long had an epiphany. “It completely surprised me how much electric guitar is on that record,” reveals Long. “The narrative had always been we were just acoustic guitar and drums.” This ostensibly simple observation was pivotal in unlocking a new approach to the material that would become Certainty Waves.

The title Certainty Waves reflects the idea that what once seemed so certain will likely prove not to be in the future. That it was only a wave passing by. “Certainty Waves is our midlife crisis record,” says Long. “Who we thought we were, how mistaken we were, how an interference in the trajectory can flip your understanding of what came before.”