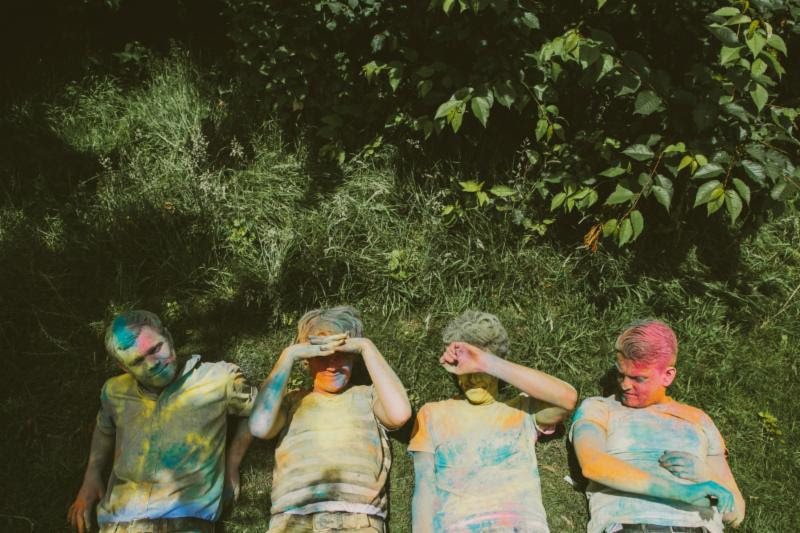 UK band, The Crookes, return to North America. tomorrow night to kick off a three-week tour.Today, the band have premiered of a video for “The Lucky Ones”. Footage for the video was culled by songwriter/guitarist Daniel Hopewell from the band’s spring tour of America behind the band’s fourth full-length album, Lucky Ones. The band kicks off the tour off on September 15th in Seattle, WA.