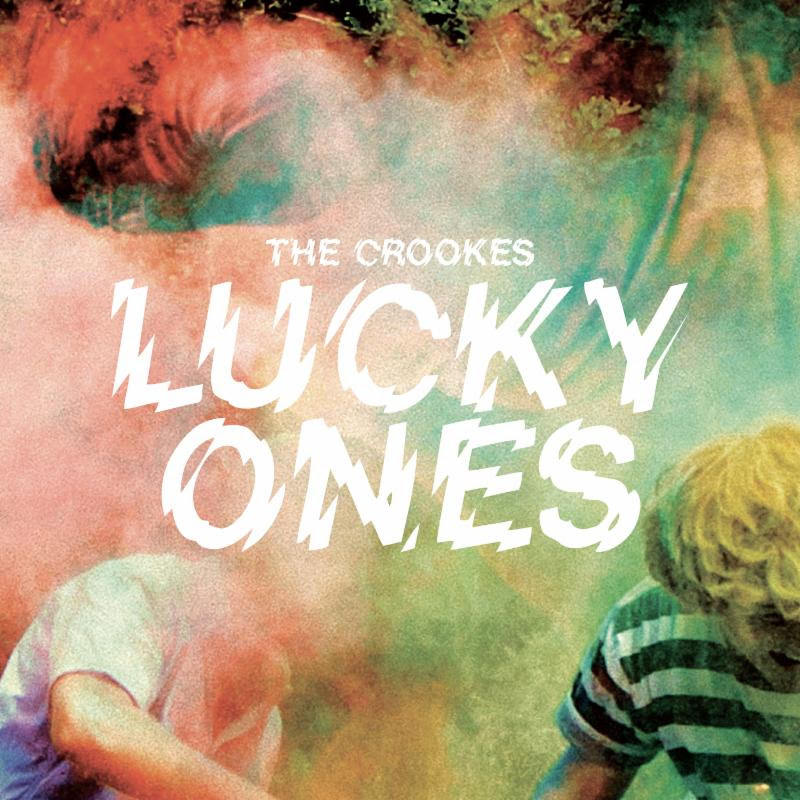 The Crookes have announced they will return to the U.S. for a fall tour starting September 15 in Seattle, and currently running through October 7 in Birmingham, with additional dates to be announced. The Sheffield quartet continue to support their fourth full-length album, Lucky Ones, which was released in January via Modern Outsider in North America and Anywhere Records in the UK/Europe.