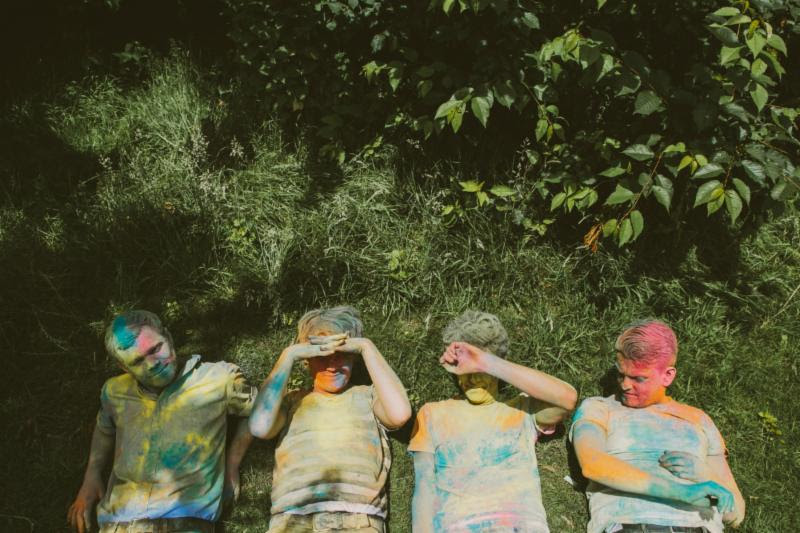 The Crookes have shared a second track off their upcoming fourth full-length album, Lucky Ones, entitled “The World Is Waiting” via Soundcloud. Lucky Ones is set to arrive January 29 on Modern Outsider in North America, Anywhere Records in the UK/Europe, and will be followed by a headlining tour of the UK in February, and soon to be announced North American tour around SXSW in March.

The Crookes last performed in North America at the CMJ Music Marathon in 2014.

Posted 8 December 2015
File under: Song of the Day