Ane Brun has released a new video for “Take Hold Of Me.” “I try to describe an existential complex state of mind. An abstract feeling, and something that I’ve felt come and go through the years,” says the Norwegian singer/songwriter of the song, “And in some ways, in this time of the pandemic, it’s being emphasized even more. A feeling that things are on hold, that life is not lived to its full potential, and that the bigger questions are so present right there on the surface.” The song is now available via Balloon Ranger Records.

The video was directed by Janne Lindgren, who explains, “The lyrics of this song is so powerful and captivating. It gave me a feeling of a sensation, or an energy, that is hard to grasp, or to hold on to… I wanted to match that and create that feeling in the images, in the light and the movement of the camera.”

Ane Brun has released twelve studio albums over the last fifteen years via her own imprint, Balloon Ranger Recordings. 2017’s Leave Me Breathless was a collection of covers, featuring reinterpreted versions of hits from Radiohead, Joni Mitchell, Nick Cave, Bob Dylan and more. 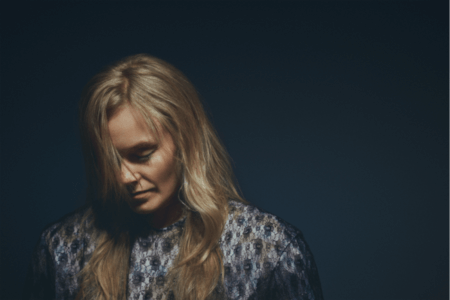 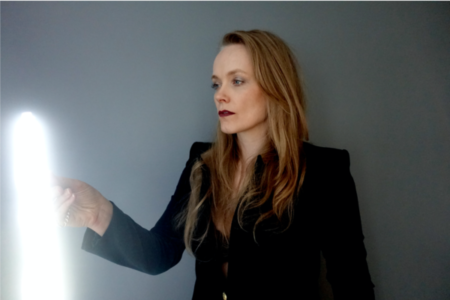 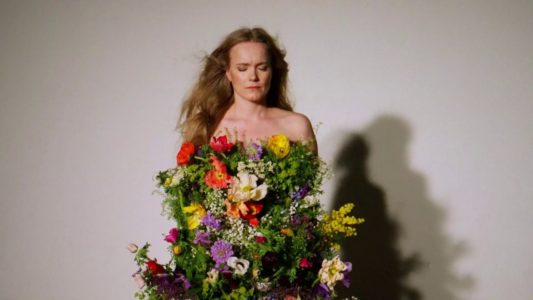