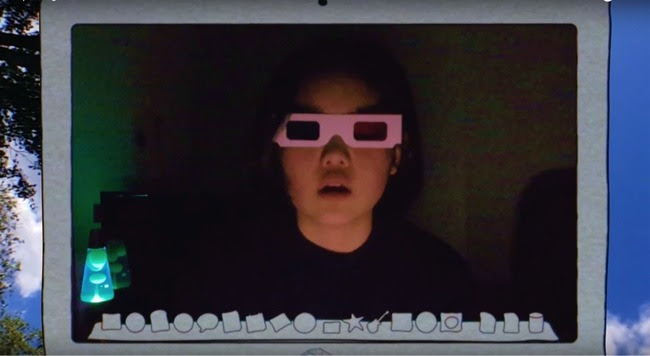 The much anticipated, self-titled debut album from transcontinental, multidisciplinary collective Superorganism is out now via Domino. Superorganism was produced, recorded, engineered and designed entirely by the band, and features breakout singles “Something For Your M.I.N.D.” and “It’s All Good/Nobody Cares,” as well as “Everybody Wants To Be Famous” and “Reflections On The Screen.” Reviews have already described the record as a “dream-like collage of internet memes and self-awareness set to
pixelated synthesizer pop”

The band is currently touring the world over in celebration of the release. North American dates begin next week at SXSW, with showcases for NPR, the British Music Embassy and Pitchfork. Superorganism then kicks off a headline tour with stops in Los Angeles, San Francisco, Portland, Seattle, Chicago, Boston, Philadephia, New York and beyond. Visit the band’s website for more information.

Superorganism was recorded by the eight-member collective, whose numbers hail from Japan, Australia, New Zealand, the U.K. and beyond, over the course of 2017 in the house/studio they all share in East London (imagine a squat version of the Brill Building, or a lo-fi, DIY take on Max Martin’s Cheiron Studios). 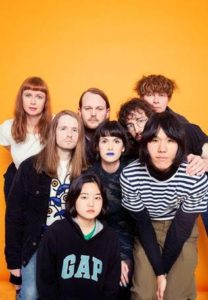 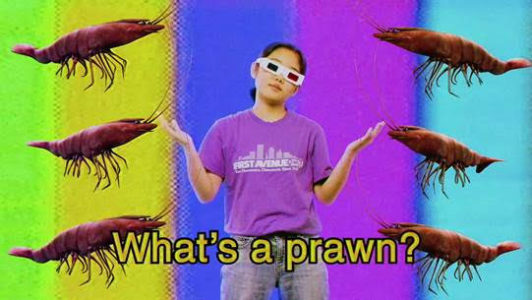 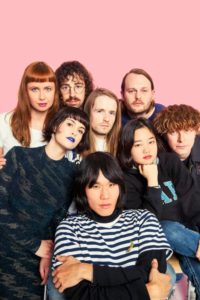 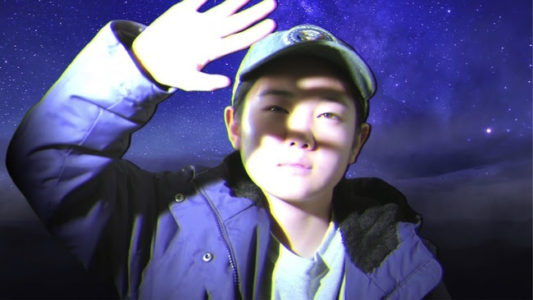