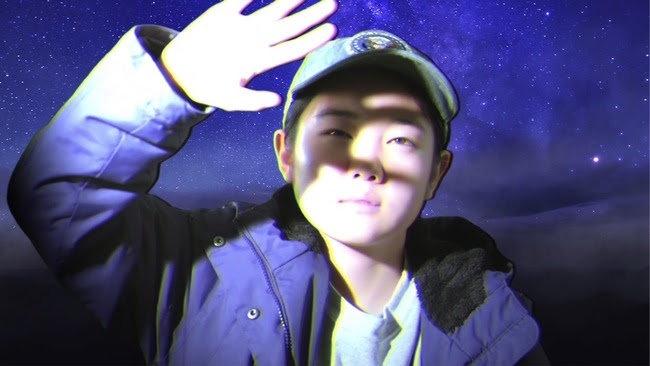 Superorganism have premiere their video for “Night Time,” the track is taken from their self-titled debut album. Superorganism—produced, recorded, engineered and designed entirely by the band, and is now out via Domino Records.

The eight-member collective, whose numbers hail from Japan, Australia, New Zealand and the U.K., recorded Superorganism over the course of 2017 in the house/studio they all share in East London (imagine a squat version of the Brill Building, or a lo-fi, DIY take on Max Martin’s Cheiron Studios).