Since forming in Leeds in 2009 Submotion Orchestra have carved out their own special place in the UK’s ever-changing musical landscape. The 7 piece band’s fusion of bass heavy electronica, jazz, and soul.

Now following two albums, Finest Hour and Fragments, Submotion Orchestra return Alium; their first album for Counter Records. Released on November 4th, Alium sees the band in an expansive mood as the interplay between their electronic and acoustic sounds has become more natural than ever, whilst Ruby Wood’s vocals continue to find new levels of emotion.

Written over two years in the remote Welsh countryside with just ‘passing sheep and a rusty ping-pong table for company’ and recorded in Brighton, Alium has been a true group effort with every band member involved in the writing and recording process, something that is reflected in the album’s varied nature.

From neon synth strafed opener Awakening, to the bruising 21st century soul of Time Will Wait, the tense cinematic drama of Bring Back The Wolf, The Hounds’ late night/early morning jazz workout and the unashamedly big pop moment that is Trust Lust, Alium may be a dazzlingly eclectic record showcasing the band’s myriad talents, but thanks to producer Ruckspin’s deft touch remains a satisfyingly coherent whole.

With a busy summer schedule that will see the band play over a dozen festivals in 7 different countries and a full UK tour lined up for later in the year. 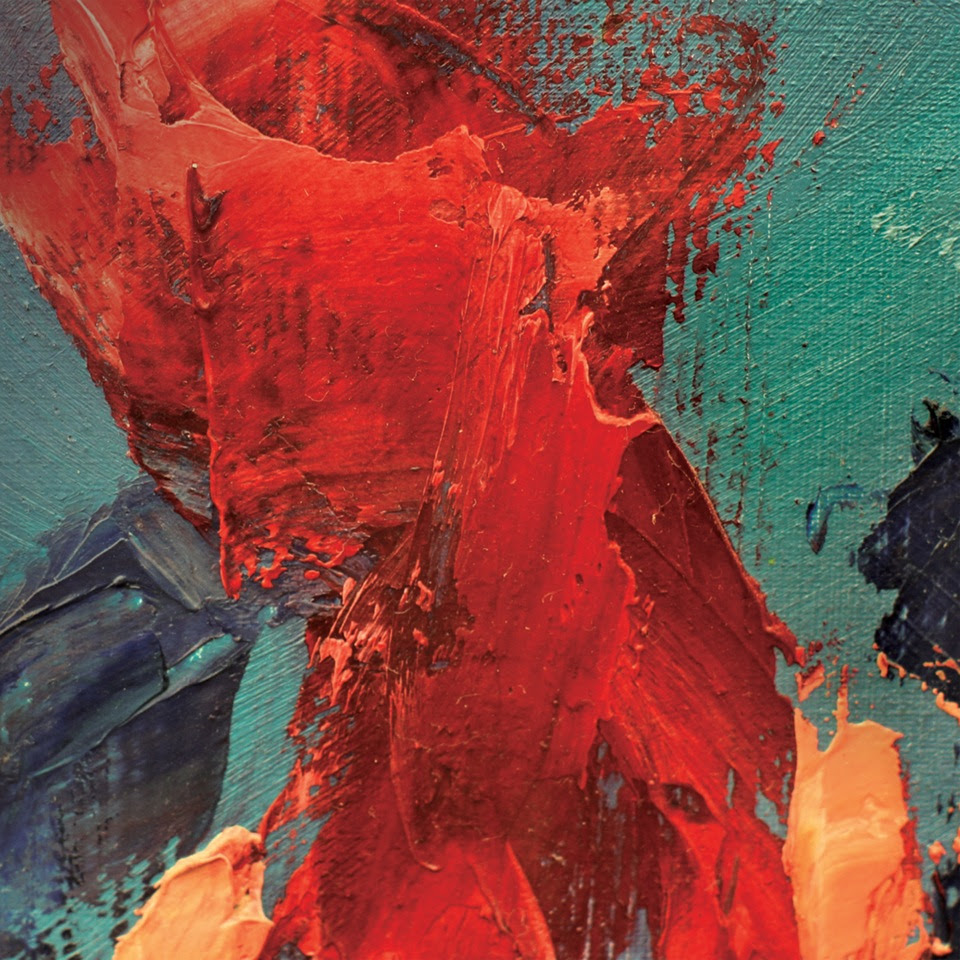