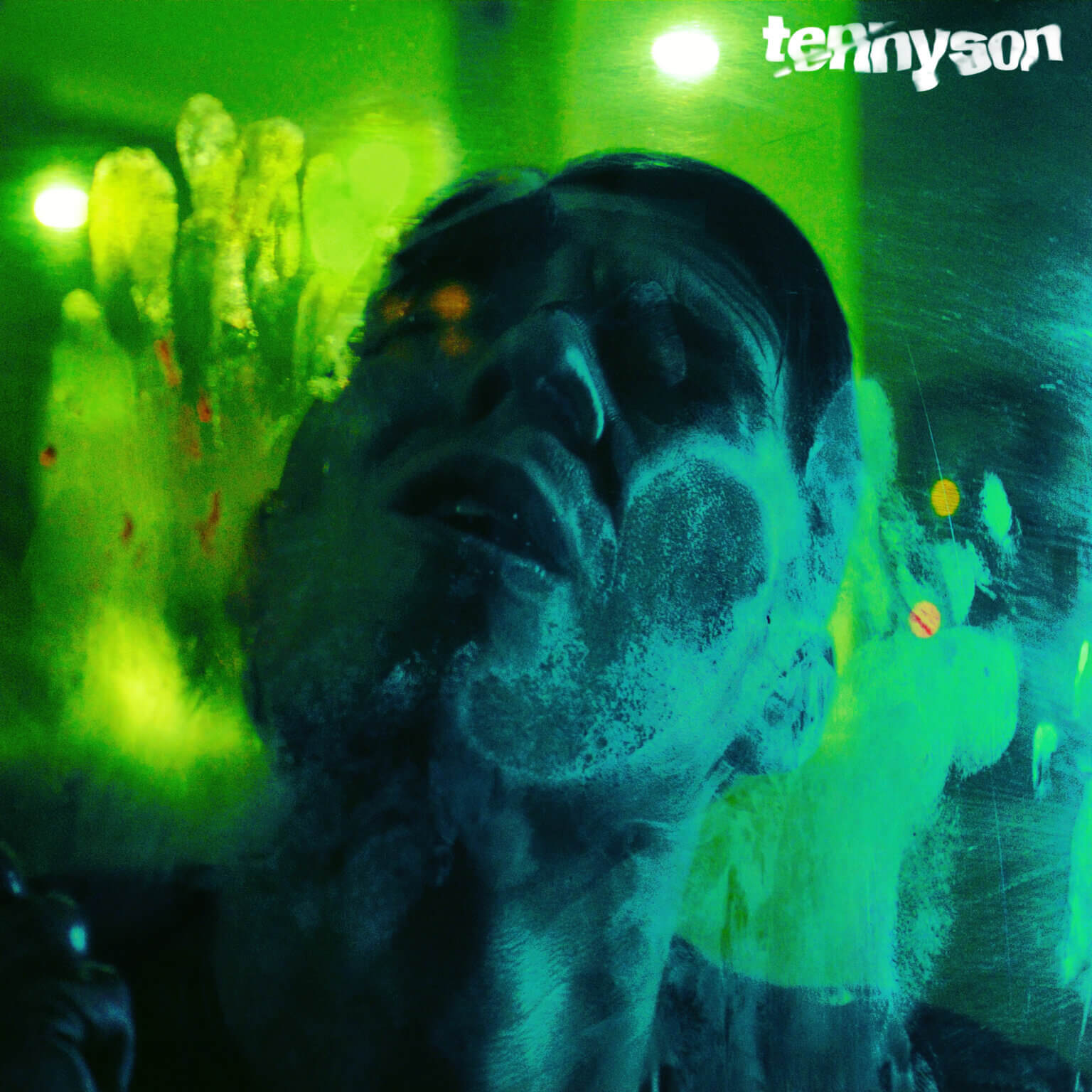 Tennyson (aka Luke Pretty) has today released the third single from his forthcoming debut album ‘Rot’. Following the arresting lead single “Iron” and melancholic follow up “Slow Dance”, “Feelwitchu” sees Luke’s production with glitched out beats and broken drum fills throughout the song. It reflects a myriad of turbulent emotions felt when one goes through a breakup/falling out. It’s almost impossible to silence even as you tell yourself “Don’t think about it too much”.

Written during a period of distress, after developing a sudden hearing condition brought on by mold exposure, ‘Rot’ is a musical diary of a brain gone sideways; the soundtrack of a young artist on the brink of his own disaster. As an escape from these troubles, Luke found solace in what he knew best. He wrote songs on his computer, more to keep his hands busy than thoughtful expression.

“I was working on these tiny little speakers and making what I thought was garbage,” he remembers, but when he moved back into his newly renovated room and listened back to the music, the melodies made him cry. “It sounded like what I went through,” he says.

The completion of ‘Rot’ then marks a metaphorical and artistic milestone for Luke. “I’m starting to get more of a sense of what my skill set is,” he says, “Somehow, I’ve gotten a pretty strong handle on controlling sound in a very specific way. I don’t think it’s genius or sparks or something. I think I’m just looking at the right things by luck.”