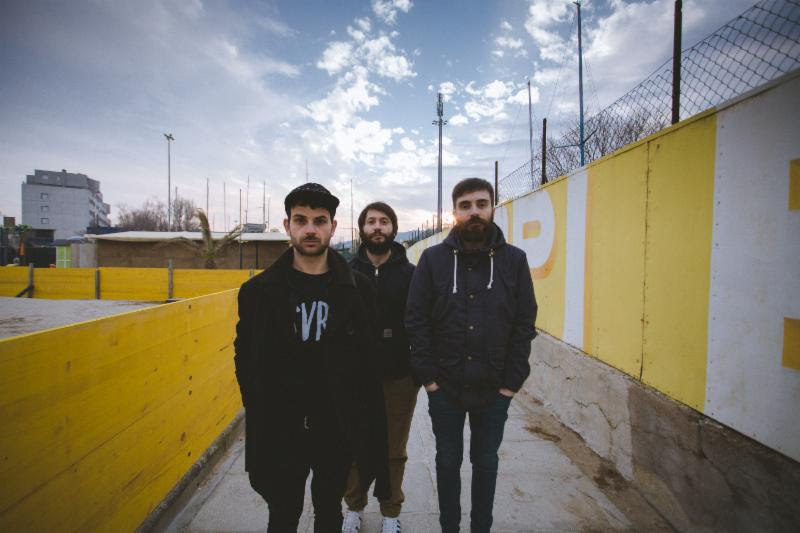 Italian band, Soviet Soviet play post-punk, and do it well. Today they’re back with the announcement of their forthcoming release Endless, available on December 2nd via felte. The band, debuted the first single off the album “Endless Beauty” earlier today.

The trio explain that “it started to take shape during soundchecks while on tour, as well as last year when we took a break from touring. It is certainly a continuum of Fate (the band’s debut full length), which we could consider a starting point since every journey calls for us to identify a point from which to start or start over again. That is exactly what we are looking at.”

Endless is an intense story, one that is marked by purity and which talks of the past. It is an introspective, personal learning experience – a moment of reflection as well as a metamorphosis and a new beginning in life. It’s a tunnel – an experience through which to improve yourself and your surroundings. In many aspects, it’s more complex than their previous work in terms of how the songs are arranged.

“We’ve tried experimenting with new sounds all the while remaining closely tied to our musical vision. It is a complete album that should be listened to in its entirety. There are songs that inspire reflection as well as tracks that are more immediate, marked by distortion yet with a focus on lyrics, which continue to represent a fundamental element in the trio’s approach to composition.”