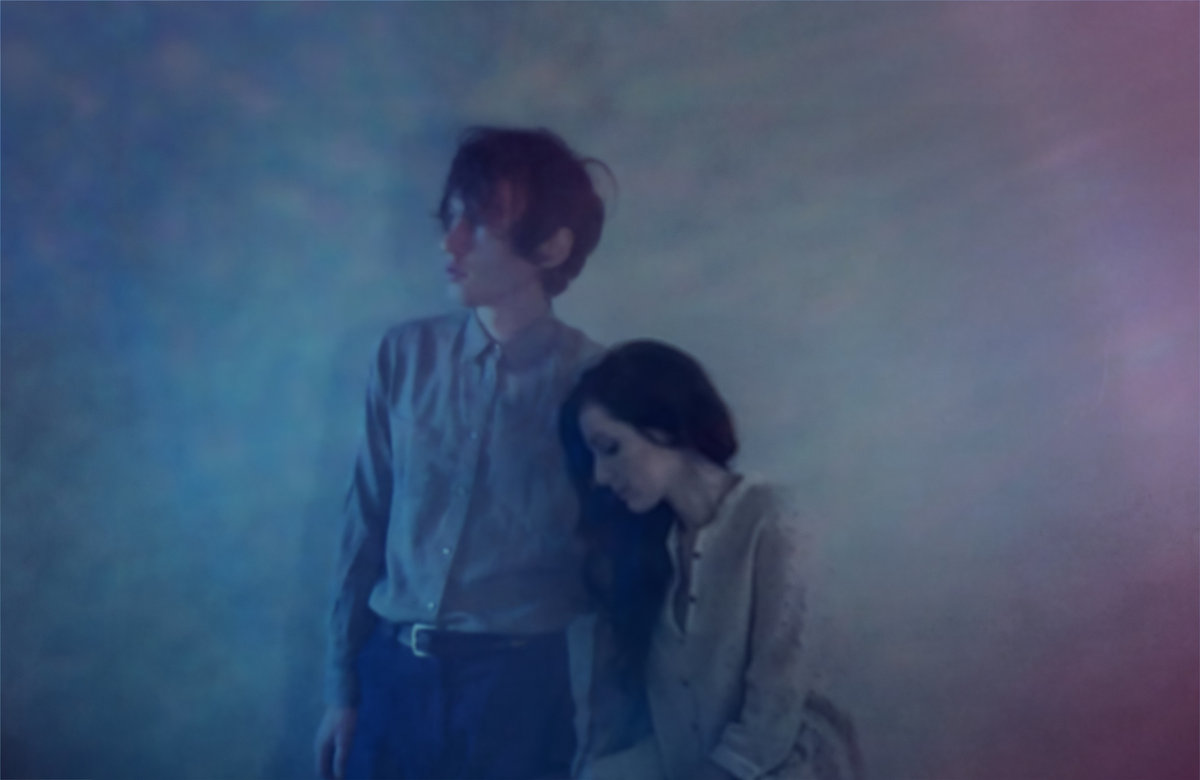 Exitmusic, is Aleksa Palladino and Devon Church, craft dream pop that is as emotional as it is ethereal. Palladino, who is also an actress who starred in Halt and Catch Fire, The Sopranos, Boardwalk Empire and is presently filming a role alongside Robert de Niro on Martin Scorsese’s The Irishman, began writing songs while in her early teens, just a few years before she started acting professionally. Meanwhile, Church developed his singing and songwriting with little more than an acoustic guitar. The pair met when Church moved to New York after spending a year teaching English in India and Taiwan, and soon began writing and recording together. They spent a year learning recording software and experimenting with sounds before playing shows.

While many couples can trace the real time rise and fall of their relationship back to social media feeds and harried phone calls, Aleksa and Devon have channeled the highs and lows of their storybook courtship into something else entirely: the explosive, discomforting confessionals of Exitmusic. The mercurial project started the year they got married (2004) and all-but-imploded during their recent divorce, but not before the duo wrapped its most fully realized collection of beautifully damaged music yet.

About The Recognitions due April 20, Church says, “The word ‘recognition’ has a lot of associations for me. I remember when I first came to New York City and fell in love with Aleksa; I told her I felt like I ‘recognized’ her. Then of course there was the recognitions implied by the breakup, and the unravelling of a story we’ve been telling each other for 12 years. And I’m also really interested in Gnostic-type mystical practice, which centers on a kind of ‘amanuensis’ or unforgetting of true reality.”

“‘Recognitions’ has always meant the realization of painful truths for me,” adds Palladino. “I thought releasing the record was the only way to let it all go—the final act, the last thing we made together. This album captures that change, the lapse of time in leaving one life to the next, which is what Exitmusic always represented.”