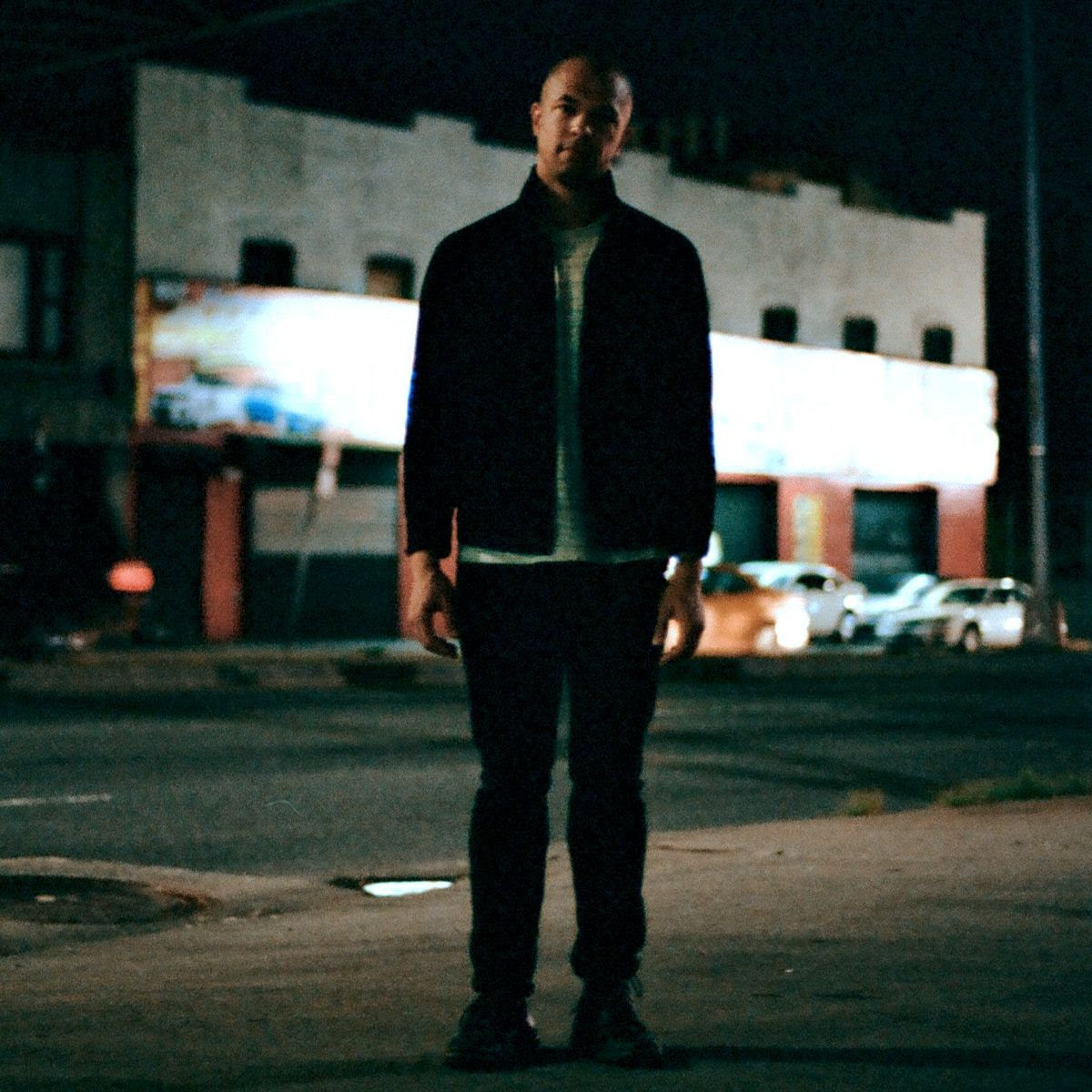 "Something Different" by Allen Tate
TwitterPinterestPocketRedditFacebookEmail

Allen Tate (San Fermin) has shared his new single “Something Different.” The track is lifted from his debut solo release, In The Waves, available May 3rd, via Sleep Well Records (Cape Francis, Henry Nowhere). Along with the news, of In The Waves, Tate will play a run of East Coast dates this spring including an NYC release show on May 17th in Brooklyn, NY at Elsewhere.

Allen Tate on “Something Different”:

“This is song is meant to be a pep talk from a friend. I think everyone has that one person in their life who is their go-to hype man/cheerleader. It may even be after you’ve really messed up but they believe your biggest and wildest dreams and hype you up when you need to hear it. I doubted myself a lot while I was making this record but was lucky to have a lot of people give me that boost and push me through.”