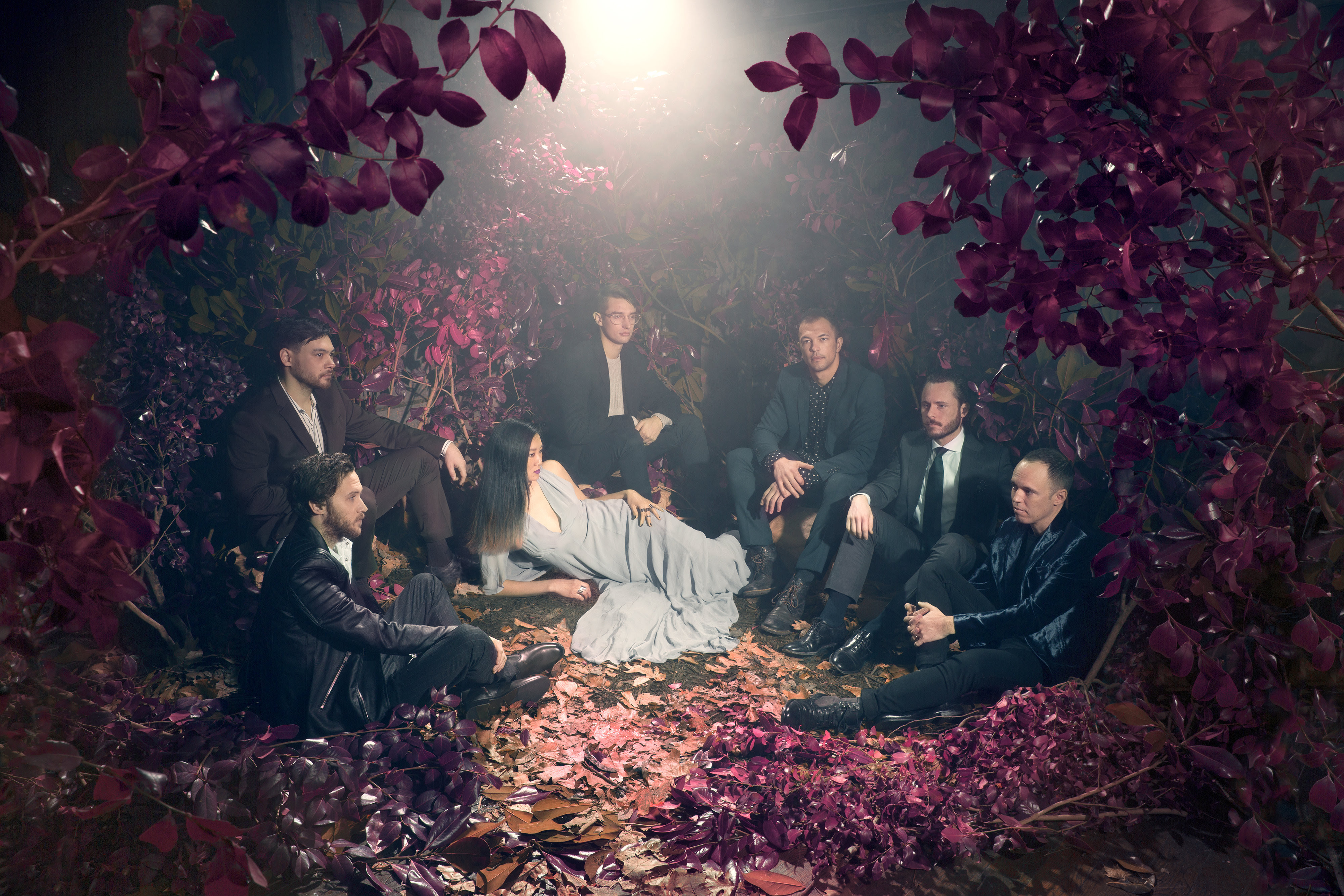 San Fermin have shared “Belong”, the title track and fourth song to be released from their forthcoming album. Belong is out April 7th through Downtown/Interscope Records, and marks a shift in songwriting perspective for bandleader Ellis Ludwig-Leone. The album’s 13 tracks mark the first time he’s ever written from a personal slant, facing everything from disconnection, displacement, and daily anxiety.

The band will stop by Austin next week for performances at SXSW, including a primetime performance at Stubb’s on Friday, March 17, and kick off an extensive US tour in support of the new album next month – including one of the first-ever shows at NYC’s brand new venue Brooklyn Steel, as well as festival stops at Bunbury and Green River Festival. The band will play a headline show in London on May 22nd at Village Underground. See below for a full list of dates.